Kairos Palestine and the unholy crusade against Israel

Over the last decade, a number of mainline Protestant Churches, including some with a significant presence in New England, have adopted resolutions harshly critical of Israel. During the summer two more were passed by the United Church of Christ and the Disciples of Christ. These measures share three core elements: Each assigns Israel near total culpability for the conflict with the Palestinians; each overlooks decades of Palestinian activity that has undermined prospects for peace with Israel; and each justifies its claims by referring to a document called Kairos Palestine.

Kairos Palestine was written in 2009 by a small group of Palestinian Christian leaders. (“Kairos,” from the Greek, means a decisive or opportune moment.) Its opening paragraph calls on “the international community to stand by the Palestinian people who have faced oppression, displacement, suffering, and clear apartheid for more than six decades.” It goes on to state that if “there were no occupation, there would be no resistance, no fear, and no insecurity. . . . Therefore, we call on the Israelis to end the occupation. Then they will see a new world in which there is no fear, no threat, but rather security, justice, and peace.”

This appeal reduces the complex, painful history of the Palestinian-Israeli conflict to a single word: “occupation.” Information that might contradict Kairos Palestine’s far-reaching declaration is ignored. Gone from the historical narrative are Arab armies massed at Israel’s borders poised to destroy the country; the Arab League’s Khartoum declaration of 1967 that responded to Israeli peace overtures with the announcement, “No negotiations. No recognition. No Peace”; multiple Israeli peace proposals, rejected by Palestinian leadership, that included withdrawal from nearly all of the West Bank; acts of terror that have caused thousands of Israeli casualties; thousands of missiles that followed Israel’s withdrawal from Gaza; and repeated calls by Palestinian religious, civic, and political leaders to reject peaceful coexistence with Israel on any terms.

This is not to suggest that Kairos Palestine’s concern for the Palestinian people is misplaced. Palestinians have legitimate claims that need to be acknowledged and addressed. The same is true for Israelis, but Kairos Palestine rejects this possibility.

Kairos Palestine’s argument is not only political, but also theological. It declares that “the Israeli occupation of Palestinian land is a sin against God and humanity.” Israel, it states, is the “enemy” who stands in opposition to God himself. Its “occupation,” according to Kairos Palestine, “is an evil that must be resisted.”

The resulting narrative is far removed from the complex realities that actually shape the conflict between Palestinians and Israelis. To pick one, Hamas, which rules Gaza, rejects peace with Israel on any terms. This is a political reality that Israelis cannot ignore. Yet polling data demonstrate that a majority of Jews in Israel support the establishment of a Palestinian state at peace with Israel. What they fear, with good reason, is that this state will come under the influence of extremists such as Hamas and become a safe haven for terrorists. The Kairos Palestine document ignores this and so much more.

Is it necessary to deny Israel’s narrative to show sympathy and support for the Palestinians? Protestant denominations that have embraced Kairos Palestine appear to answer “yes.” In doing so, they have chosen to be partisans rather than peacemakers.

The Israeli-Palestinian conflict is built around a series of hard realities. Israelis live in a difficult neighborhood surrounded by many who wish them harm. Palestinians feel that they have been dispossessed, and many find it difficult to recognize, much less embrace, a state that they believe is not legitimate. A compromise that will protect Israelis and satisfy Palestinians may be hard to achieve, but celebrating extreme documents like Kairos Palestine makes the challenge all the more daunting.

Resolution of this conflict will require a readiness on each side to listen to and understand the views of the other. It will not come from strident, one-dimensional proclamations that fuel hatred and mistrust.

Robert Leikind is the director of AJC New England, the regional chapter of the global Jewish advocacy organization. 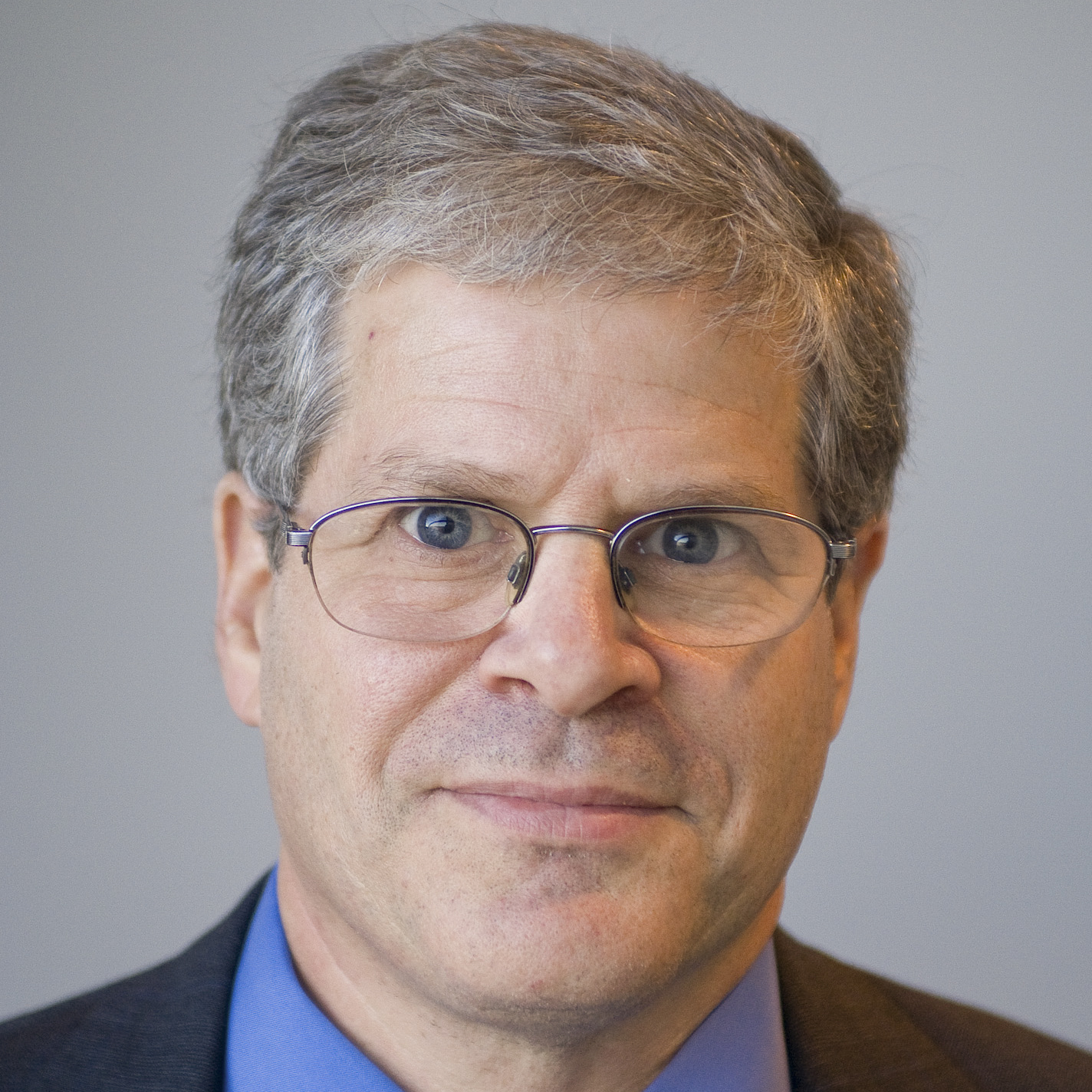