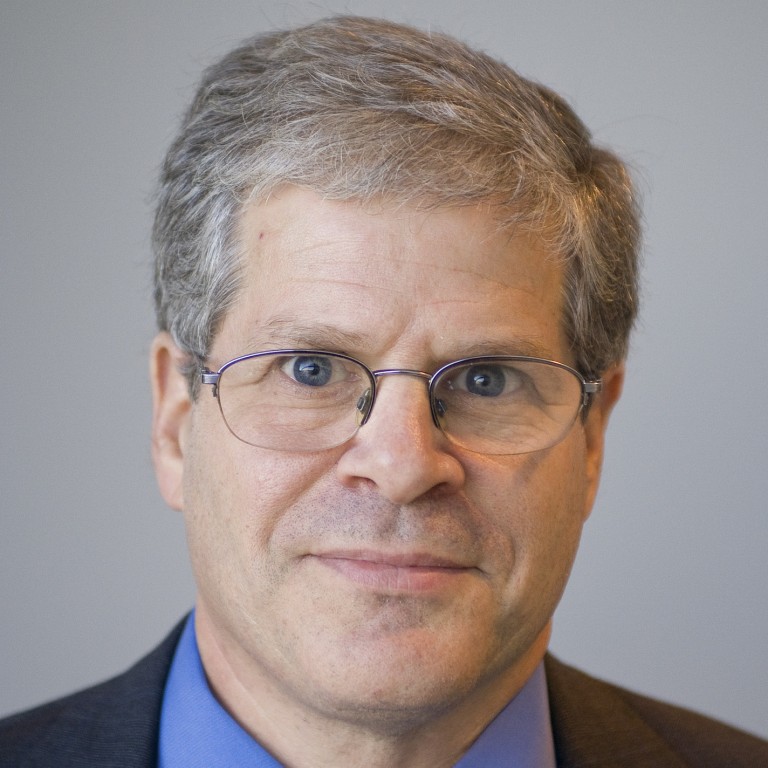 Rob Leikind has been regional director of AJC New England since 2008.  During his tenure, he has helped establish a vibrant organization of lay and professional leaders, who have become significant contributors to AJC’s global advocacy network.  Rob is an innovator who has worked to promote human rights and democratic values, enhance intergroup understanding, and promote the security and well-being of Jews and other vulnerable peoples in the United States, Israel and around the world.

A lawyer by training, Rob began his career as an Assistant District Attorney. After serving as Director of the Anti-Defamation League’s Connecticut and Boston offices, he became Senior Vice President of Hebrew College.

Rob has been a frequent contributor to various media on topics ranging from Israel and antisemitism to intergroup relations and civil rights.  He received his bachelor’s degree from Vassar College, an M.S. from Columbia University and his J.D. from Boston College Law School.