The gathering arose out of the controversy surrounding the national Women’s March leaders’ ties to Louis Farrakhan and statements made by Linda Sarsour and Tamika Mallory alienating the Jewish community.

“We commend Emiliana Guereca for standing with the Jewish and LGBTQ communities,” said Saba Soomekh, AJC Los Angeles Assistant Director. “Jewish women should not be expected to check their identities and values at the door to join a national women’s rights movement. That same demand is not made of any other minority. Further, Jewish women can be proudly Zionist and feminist at the same time.” 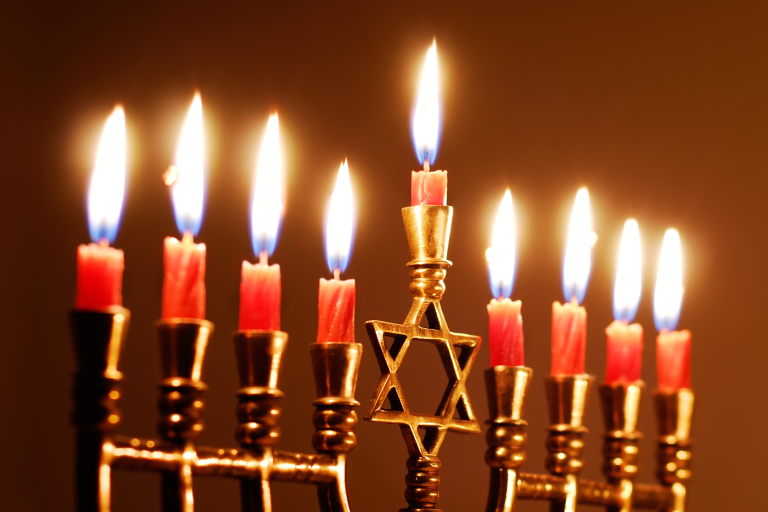