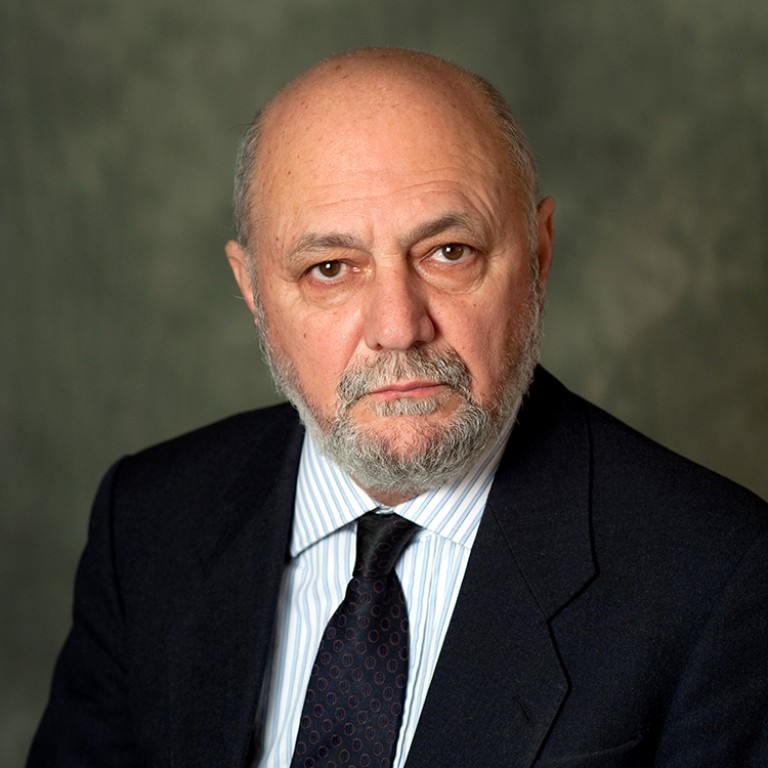 Samuel Kliger has been AJC’s Director of Russian and Eurasian Affairs since 2003. Kliger is extensively involved in AJC public diplomacy and political outreach with the countries of the Former Soviet Union (FSU), and serves as a liaison between AJC and Russian-speaking communities and organizations in the U.S. and other countries. On behalf of AJC, he regularly visits countries of the FSU, sometimes leading AJC diplomatic missions. Kliger’s responsibilities also include preparing a new generation of leaders for the Russian Jewish community in the U.S. and creating programs to integrate Russian Jews into American society and its Jewish community. Prior to joining AJC, Kliger worked for NYANA (New York Association for New Americans) from 1992 to 2003, helping thousands of refugees from the Soviet Union to adjust to American and Jewish life. Kliger immigrated to the U.S. from Moscow in 1990 after being a "refusenik" for many years. He is the founder and President of the Research Institute for New Americans (RINA) – a research organization for the Russian-speaking community in the U.S. He served as principal investigator on a number of surveys about the immigrant community. Kliger received his Ph. D. in sociology from the USSR Academy of Sciences and has published more than 50 works in English and Russian.