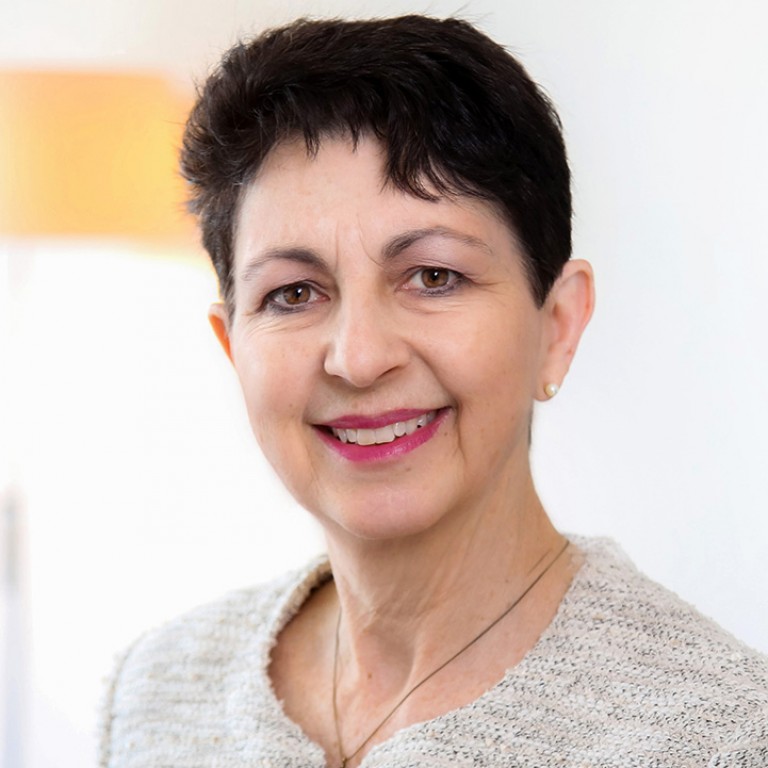 Deidre Berger transitioned recently from her role as Director of AJC Berlin, to take on a new role as the Senior European Affairs Advisor to AJC Europe. In that role, she will contribute to AJC’s historic transatlantic Global Forum gathering in Berlin in 2020. She will expand upon the experience she gained at the AJC Berlin Ramer Institute, promoting AJC global advocacy in a European capital vital to the future of transatlantic relations. Prior to joining AJC in 1999, Berger worked for 15 years as NPR’s correspondent in Germany. She also reported on German and European affairs for Deutsche Welle, the German international radio and television network, as well as for such print and broadcast media as Monitor Radio, the Jewish Telegraphic Agency, and the Christian Science Monitor newspaper. She is a member of the boards of Action Reconciliation Service for Peace; House of the Wannsee Conference; the Society for Christian-Jewish Cooperation; the International Youth Meeting Center in Oswiecim; Global Bridges, a Berlin-based international leadership organization; ELES, a scholarship and assistance provider for Jewish university students; the Alliance for Democracy and Tolerance - against Extremism and Violence (BfDT); and MiMi – With Migrants for Migrants, a violence-prevention project for women. Berger is also a member of the Admissions Committee for the Zachariahs Frankel College’s Conservative Rabbinical Seminary, and serves on an expert group on education policy of the Office for Democratic Institutions and Human Rights (ODIHR). She is a founding member and deputy chair of IsraAID Germany. In 2008, the German President’s Office awarded her the German Federal Cross of Merit for her contribution to German-Jewish relations. In 2012, she received the German Diversity Award from the Hanover-based Ethno Medical Center Association for her “outstanding work promoting transatlantic relations and a dialogue of cultures in Germany.” Berger earned her master's in journalism at the University of Missouri at Columbia, and her bachelor's in art history at Bryn Mawr College.