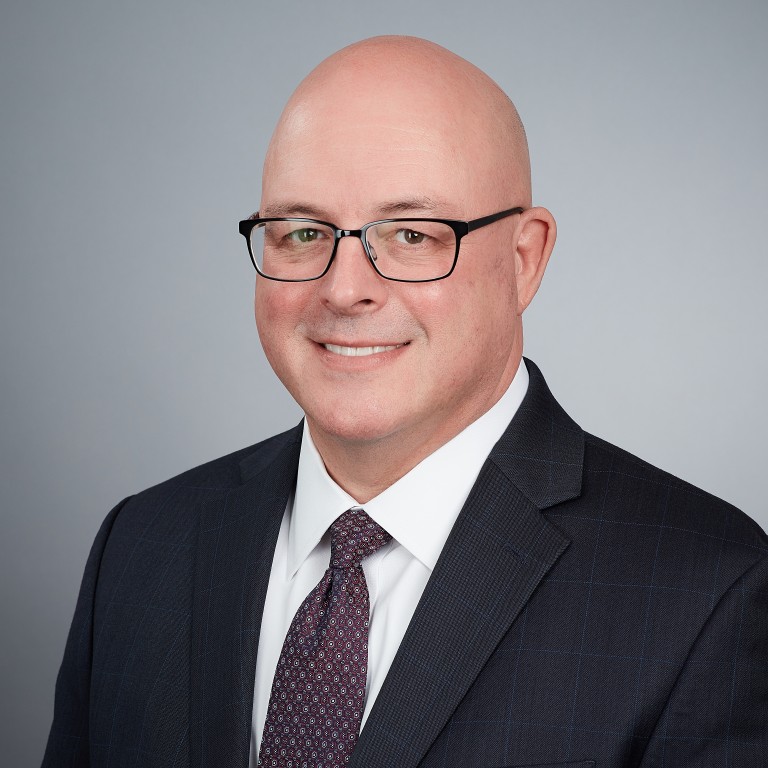 Rabbi David Levy is regional director of AJC New Jersey. Prior to joining AJC, he served as rabbi of Temple Shalom of Succasunna, N.J., Congregation Kol Haverim of Glastonbury, C.T., Congregation B’nai El of St. Louis, M.O., and associate rabbi of Congregation B’nai Jeshurun of Short Hills, N.J. In 2013, Levy was a featured speaker at the kickoff press conference for New Jersey United for Marriage Equality, and soon after, represented the organization as the Jewish clergy representative at Newark City Hall when Mayor Cory Booker performed New Jersey’s first same-sex marriages. He was a founding board member of Missourians for Freedom and Justice, and chair of the National Jewish Coalition for Literacy. A graduate of Brandeis University, Levy holds a B.A. in psychology and elementary education. He received rabbinic ordination from Hebrew Union College-Jewish Institute of Religion, where he was awarded an M.A.H.L. and D. Div. Levy has also earned certificates in fundraising for small nonprofits. He received an honorable discharge with the rank of lieutenant from the United States Naval Reserve Chaplain’s Corps.