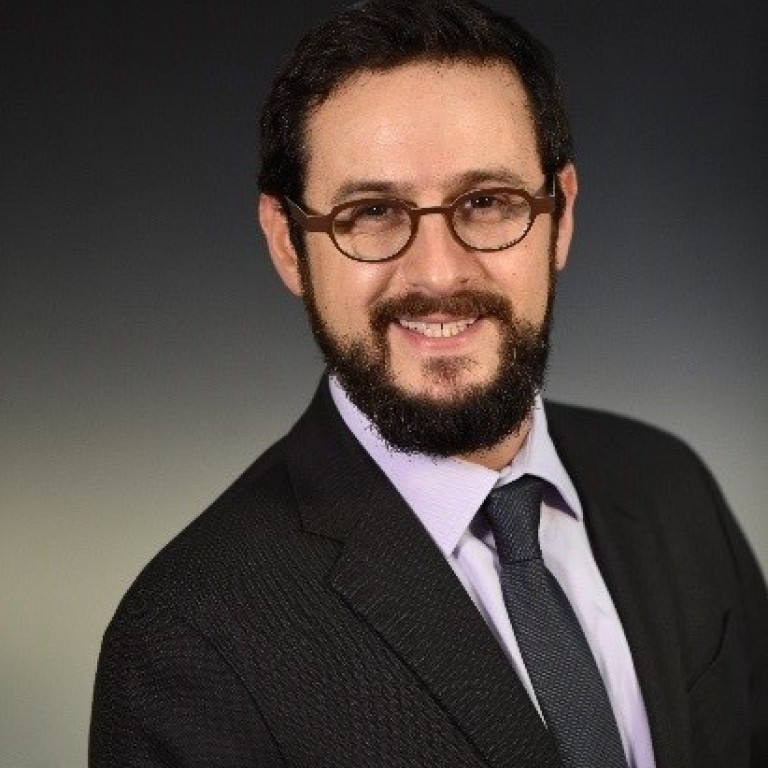 Dr. Ari Gordon is Director of U.S. Muslim-Jewish Relations for AJC, where he builds partnerships between American Jews and Muslims enabling them to work together on issues of common concern and fostering civil engagement on issues of difference.  His work is based on the premise that healthy Muslim-Jewish relations help both communities and strengthens the democratic fabric of the United States.  Ari is a master teacher who lectures regularly in academic, Jewish, and multifaith settings on Judaism, the history of interreligious relations, and religion in the world today.  He previously served as Special Advisor for Interreligious Relations and as Assistant Director of Interreligious and Intergroup Relations for AJC.  A graduate of Yeshiva University (BA 2005) and Harvard Divinity School (MTS 2010), Ari recently completed PhD in Islamic Studies at the University of Pennsylvania, where his research focused on sacred geography and interreligious relations in Islam’s formative period.  Ari, who grew up in Philadelphia, is fluent in Arabic and Hebrew.