Recap from the Muslim-Jewish Conference: Those Who Pray Together

Although Sarajevo had been neglected in my long list of desired travel destinations, my millennial wanderlust never turns down a unique adventure. Before my trip to Sarajevo for the 8th annual Muslim-Jewish Conference, I was more excited thinking about the people I'd meet and the matters we would discuss than about the conference location. Since three of the five days of the conference would be spent inside the hotel conference rooms anyway, how much of the country would I be able to see? In the end, though, I discovered that there was no better place to serve as a backdrop for a Muslim Jewish Conference than Bosnia & Herzegovina.

The Muslim Jewish Conference is an annual gathering of over 120 Muslim and Jewish young professionals from around the world. I attended as part of AJC ACCESS’s six-person delegation of lay leaders and partners from Chicago, Atlanta, and New York. The conference participants represented over 40 countries spanning every corner of the globe -- Australia, Pakistan, Brazil, Saudi Arabia, all of Europe (including UK, Germany, Italy, France, Spain, Austria, Switzerland, Denmark, Bosnia, and more), the United States, Argentina, Egypt, Canada, Israel, Palestine, Syria, and many others. Muslims from both Sunni and Shia traditions were represented, as well as Jews from a wide variety of religious and ethnic backgrounds. The people I met were some of the most inspiring, accomplished, and passionate I’ve had the privilege of getting to know. Everyone was respectful, inquisitive, collaborative, and entered into the experience genuinely hoping to gain new perspectives.

Despite the valuable feel-good friendship and bridge-building work, the Muslim Jewish Conference is not an easy experience. If one has been truly engaged, he or she leaves the conference pondering several essential questions about society, faith, and politics:

Surprisingly, what I learned about Bosnia, its culture, and its history helped me engage meaningfully with these questions.

Bosnia is truly the crossroads where “East meets West.” In fact, upon the election of Mayor Babic, the first Bosnian “hijab-wearing mayor” of Visoko in 2012, she was quoted as saying:

"I am the East and I am the West. I am proud to be a Muslim and to be a European. I come from a country where religions and cultures live next to each other. All that together is my identity" (Cerkez).

The intersection of these two cultural hemispheres is literally demonstrated by the fact that half of Sarajevo’s Old Town architecture is from the Ottoman Empire and other half is Austro-Hungarian. Sarajevo is known as the European Jerusalem, and within the radius of only a few blocks, mosques, churches, and several synagogues call Sarajevo home.

Bosnia has a long history of Muslim-Jewish coexistence dating back to the time Jewish refugees from the Spanish Inquisition settled in the area in the 1490s. The famous Sarajevo Haggadah, the oldest preserved Sephardic Haggadah in the world, brought to Sarajevo from Spain, is a cultural icon for the city, not just the Jewish community. Sarajevo truly lives and breathes interfaith coexistence. Interestingly, Bosnia is made up of three primary ethnic and religious communities; each is governed by its own representative president. This demographic complexity has had its challenges; the country has been rife with conflict over the last century, and recently experienced a Bosniak Muslim genocide during the Yugoslav Wars of the 1990s.

We heard several guest lectures that underlined the positively reciprocal relationship between Muslims and Jews in Bosnia. One scholar, Eli Tauber, discussed the significant number of Bosnians who saved Jews during the Holocaust, and who have been deemed Righteous Among the Nations by Israel and Yad Vashem.  And on the other side, several of the Bosnian speakers expressed gratitude to the Jewish community for its advocacy during the 1990s war and genocide. One recalled numerous meetings with the American ambassador, who was receiving pressure from the American Jewish community to intervene. I have never been so proud to be American, Jewish, and, together, a Jewish American, since my community effectively rose up to save lives during a time of need.

As a part of the conference, we had the opportunity to visit Srebrenica — a place where the army of the Republic of Srpska (the Bosnian Serbs) conducted an ethnic cleansing campaign against the Bosniak Muslim community, over 8,000 of whom were killed in one month, July 1995. It was a striking, almost paralyzing feeling to be in Europe learning about another genocide, one perpetrated in my lifetime.

Those Who Pray Together Can Bring Peace Together

On several occasions during the conference, prayer served as a unique unifier, even more effectively than dialogue and education. Our visit to Srebrenica concluded with community-wide prayers from both the Islamic and Jewish traditions to honor the departed. Then, many of the Muslims engaged in a unique combined Sunni-Shia afternoon prayer service, and some of the Jews prayed the mincha (afternoon) service. While many of the Jews did not understand the prayers, there was great power in the mystical and beautiful experience of two faith communities praying alongside each other.

On Friday, I attended the midday Muslim prayer service, Jummah, alongside my Muslim and Jewish counterparts at the Gazi Husrev-beg Mosque in Old Town Sarajevo. On a beautiful summer day in August, I sat with the others in the mosque courtyard listening to harmonious prayers and watching as, all around me, people bowed and kneeled and chanted in sync. We were privileged to have a special tour of the mosque afterward, and it struck me that I had never actually been inside one before. Several hours later, we had the opportunity to enter a local synagogue. It was, we were told, usually closed due to lack of demand, but it now overflowed with excited Muslims and Jews anticipating the Kabbalat Shabbat prayer service. The Muslim men eagerly accepted kippot and put them on their heads, just as my Muslim friends helped dress me in a hijab at the Jummah prayers earlier in the day. We welcomed Shabbat with the traditional candle lighting, and marveled in awe at the beautiful and ornate synagogue around us. In a single day, one multi-faith community shared in two prayer services welcoming the weekend and closing our conference experience.

While much of the success of the experience was due to the outstanding vision and execution by the volunteer planning team and the engaged and insightful conference participants, for me, it was Sarajevo as a backdrop that made it truly special. Together, the oldest synagogue in Sarajevo, built in 1581 and now a Jewish history museum, and the Gazi Husrev-beg Mosque, the central Sarajevan mosque built in 1530, demonstrate that Muslim-Jewish coexistence and mutual influence have deep roots in the city. The ancient architecture; the recent tragic history; the melding of the different empires’ influences; and a longstanding need for and commitment to interfaith coexistence inspired over 120 global Jewish and Muslim activists. 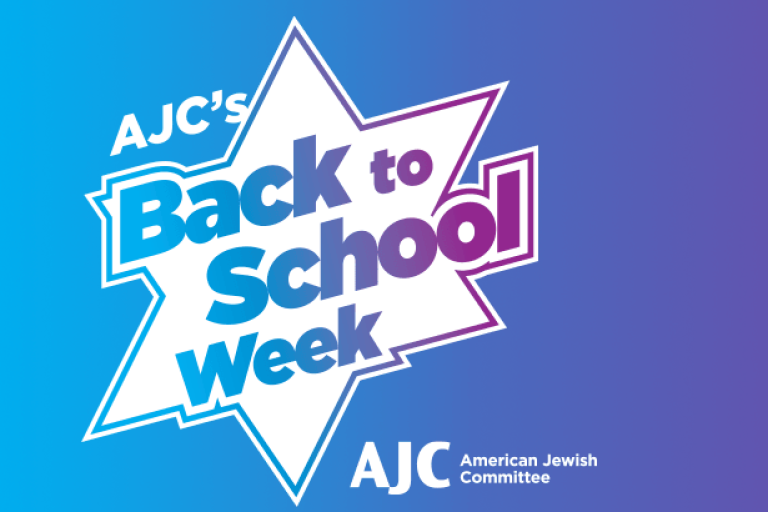 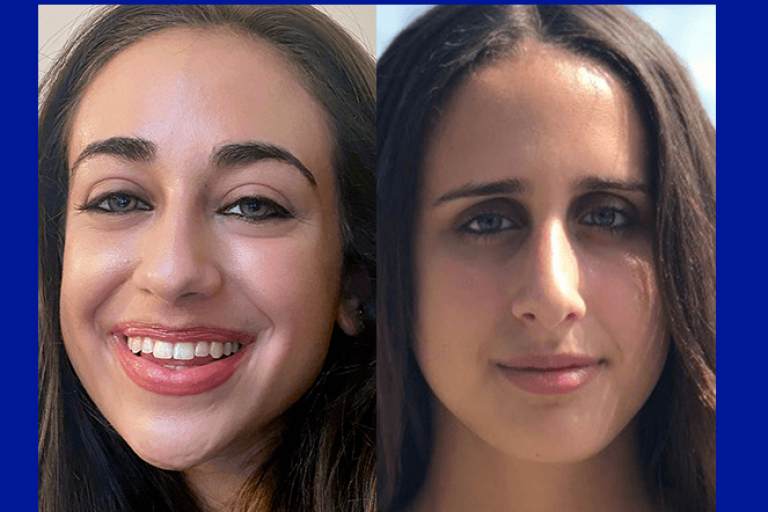 The View from Campus Watch the Video