Amidst a new spike in physical attacks on Jews, American Jewish Committee (AJC) has launched #WheresTheOutrage, a social media campaign that aims to mobilize people of good will to speak out against the horrific targeting of Jews.

“The number of Jews attacked on the streets of New York, Los Angeles, Seattle, Miami, Chicago and other U.S. cities is growing,” said AJC CEO David Harris. “Antisemitism, the world’s oldest hatred, is not solely a Jewish problem. It is a societal problem, and we urge elected officials, civic leaders, and others to stand up and speak out. History has taught us that silence and indifference are never the answer.”

AJC is encouraging individuals to take action against antisemitism by posting #WheresTheOutrage on social media, and take these actions:

-- Contact elected officials – members of Congress, governors, mayors – to urge them, if they haven’t yet done so, to take a stand clearly and unequivocally against antisemitism in their communities and nationally.

-- Contact non-Jewish organizations and partners and ask them to publicly support the Jewish community at this time.

In addition, visitors to #WheresTheOutrage on the AJC website are encouraged to complete a form to describe why and how they are speaking out against antisemitism. 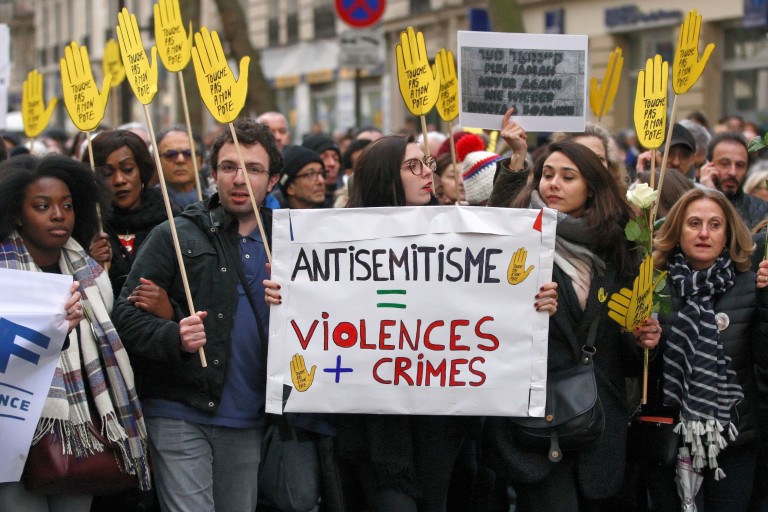