In 2010, when 150 people from 57 countries gathered in Washington for Access DC’s 10th Annual Young Diplomats Reception, the buzz was all about WikiLeaks — the unauthorized publication of some 250,000 classified State Department cables from 270 overseas postings.

That evening’s theme was “The Intersection Between Technology and Statecraft: Social Media and its Global Impact.”

Ten years later, Access DC — an arm of the American Jewish Committee (AJC) — hosted the same event. Only this time, there was no reception, no drinks and no handshakes. Held Dec. 21 via Zoom, its theme was “A New Frontier: Diplomacy in a Virtual World.”

With COVID-19 casting a frightening shadow over the world, three experts debated the plusses and, mostly, minuses of the current reality, in which public health concerns have trumped international travel, making it nearly impossible for diplomats to meet face-to-face.

The talk’s moderator, Ilana Ron Levey, is a senior director at Gallup and member of the AJC Board of Governors. She noted that even before COVID-19 began making headlines, senior diplomats were increasingly building a personal brand and following via Twitter. Levey asked panelists whether this is becoming a must-have for diplomats, and if it’s even going to be possible for future diplomats to avoid it.

Not likely, says Heera Kamboj, a career Foreign Service officer and Rusk Fellow at Georgetown University’s Institute for the Study of Diplomacy.

“A lot of us have been thinking for years about how to better marshal these technologies to enhance the work of diplomacy,” Kamboj said. “People get scared of it sometimes, but the vast majority of foreign service officers these days are in their 20s and 30s, and they’re very comfortable with it.”

Kamboj added: “A lot of these big negotiations really start with that diplomat overseas in person, talking to their counterpart. It starts at that simple level, and takes time. Over time, people work toward resolving something, and that happens quietly. In that respect, not being able to meet with people makes it tougher to initiate discussions. Making that connection with your counterparts is probably the thing that’s missing now.”

Indeed, not everything can be done virtually, she cautioned.

“Signing ceremonies, you still need to do in person,” said Kamboj, who has served at U.S. missions in Afghanistan, Egypt, India and Mexico, and speaks fluent Farsi, Dari, Punjabi and Spanish. “When you travel to another country and you speak to them in their own language, it shows such humility, and I don’t think that can be fully lost. Virtual charisma is different than in-person appeal. It can work, but you still have to be who you are, and that authenticity has to show through.”

Cathryn Clüver Ashbrook, executive director of Harvard Kennedy School’s Future of Diplomacy Project, said that “when it comes to very serious negotiations, for example the Abraham Accords [between Israel, Bahrain and the United Arab Emirates], those are meetings that had to happen in person, and they did.”

Ashbrook, a German-American national and expert on European politics, said that since 2012, when Facebook had its initial public offering, there’s been an explosive growth in the use of social media, “yet also an inability of diplomatic entities across the world to use it in an anticipatory fashion. Some foreign ministries have done a better job of it than others, but generally we find that they’re behind on the digital wave, and woefully unprepared.”

Asked about missed opportunities, Ashbrook cited the last-minute scramble to put together a Brexit deal, just as a new, especially contagious strain of COVID-19 emerged in southeastern England.

“A lot of this can be attributed to the fact that we couldn’t have in-person negotiations. Critical issues weren’t dealt with in a time frame that’s useful, particularly in guaranteeing access to the European Union’s Erasmus exchange program for students,” she said. “That will negatively affect generations of young people. It’s heartbreaking — a very clear failure of diplomacy.”

On the other hand, Ashbrook singled out two diplomats who have become social media stars: Tom Fletcher, Britain’s former ambassador to Lebanon and author of “The Naked Diplomat,” and Gérard Araud, former French ambassador to the United States.

“Diplomacy often means really letting people be their full selves,” she said. “You’re going to see more and more senior diplomatic personnel being encouraged to have a social media presence. In addition to public diplomacy, we’re seeing that a social media presence can really shape what happens at the negotiating table.” 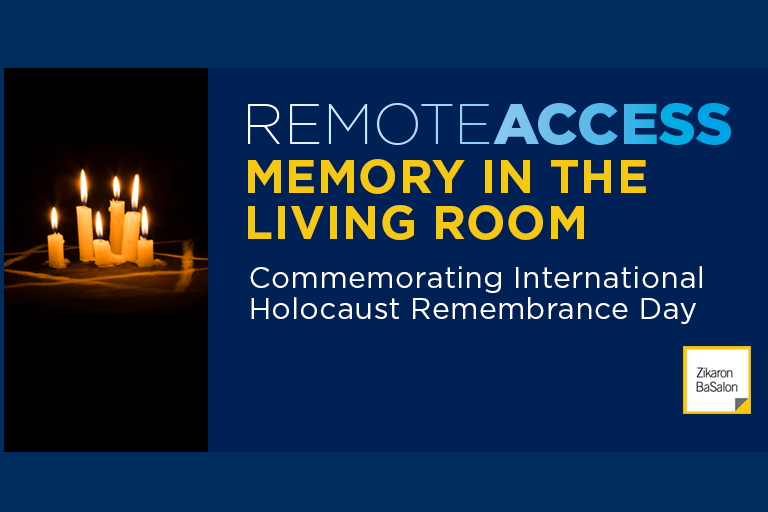 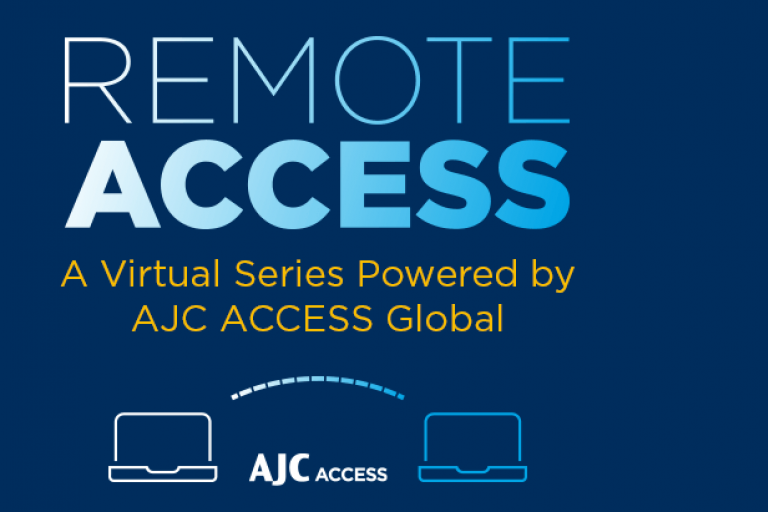