Mitsotakis announced his endorsement in a meeting today with the Central Board of Jewish Communities in Greece (KIS) on the eve of the 81st anniversary of Kristallnacht.

AJC, the leading global Jewish advocacy organization, has long advocated for adoption by European governments of the working definition as a vital tool to mobilize against antisemitism.

“To effectively combat antisemitism requires leaders who are willing to speak out and take action against the persistent hatred of Jews,” said Harris. “Thanks to Prime Minister Mitsotakis, Greece has joined the growing list of nations agreeing on defining antisemitism, including 13 European Union member states, though much more is needed to develop and implement concrete action plans.”

During his visit to Athens earlier this month, Harris met with the prime minister for an hour-long meeting, one of several meetings they have had in recent years. He was also a speaker at the AJC Global Forum, in Jerusalem in 2018.

The Hellenic American Leadership Council (HALC), a longstanding AJC partner, also had joined in advocating for Greece to endorse the working definition.

The IHRA definition, adopted by the alliance’s 31-member states in 2016, is based on the 2005 European Monitoring Centre (EUMC) Working Definition. It offers a clear and comprehensive description of antisemitism in its various forms, including hatred and discrimination against Jews, Holocaust denial, and, of particular note, antisemitism as it relates to Israel. Greece is a member of the IHRA.

AJC worked closely over a decade ago with the EUMC in developing this working definition as a tool for monitors and law-enforcement officials.

For more information download a copy of the AJC publication, The Working Definition of Antisemitism: What Does It Mean, Why Is It Important and What Should We Do With It? 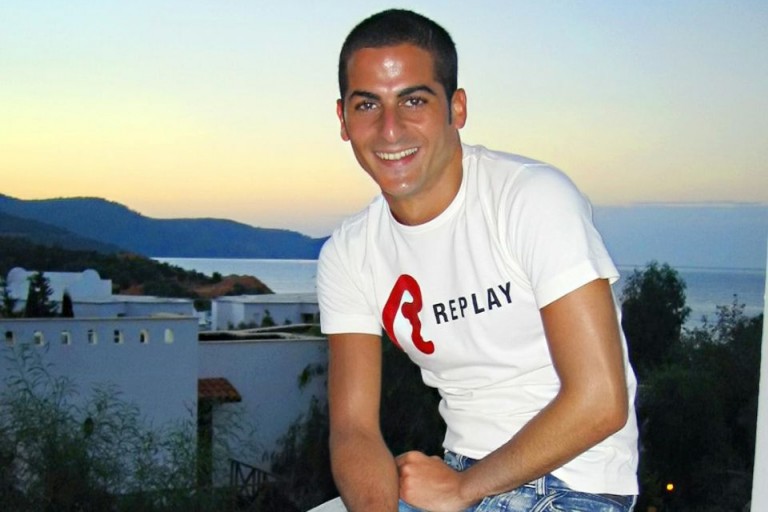