AJC is totally appalled by the horrific shooting attack inside a Pittsburgh synagogue during Shabbat morning services today.

At least eleven people were killed and six wounded in the assault at Tree of Life Or L’Simcha Congregation. The shooter was apprehended by law enforcement.

“The sanctity of the Sabbath was shattered today, a solemn reminder that we Jews, even in the U.S., must be constantly vigilant,” said AJC CEO David Harris. “We mourn with the families of the victims, pray for the full and speedy recovery of the wounded, and stand in solidarity with the entire Pittsburgh Jewish community.”

The assailant reportedly had expressed on social media his rage against  National Refugee Shabbat, a HIAS event of which AJC is a cosponsor, only hours before he arrived at the synagogue and yelled his intention to kill Jews during the attack. Incidents targeting Jews constitute the majority of religiously-based hate crimes in the U.S., according to the FBI, even as Jews constitute no more than two percent of the American population.

“The callousness of a bigoted individual intent on destroying innocent lives in a house of worship should unite Americans in anger and determination to confront the toxic hatred and extremism in our country,” Harris said. “We call on political, religious, and civic leaders of all persuasions to join in issuing a clarion call for moderation and civility in our national discourse, for far more sustained attention to the repeated outbreaks of deadly mass shootings afflicting our country, and for concrete actions to identify and confront the violent antisemites and other purveyors of hate who continue to lurk in American society.” 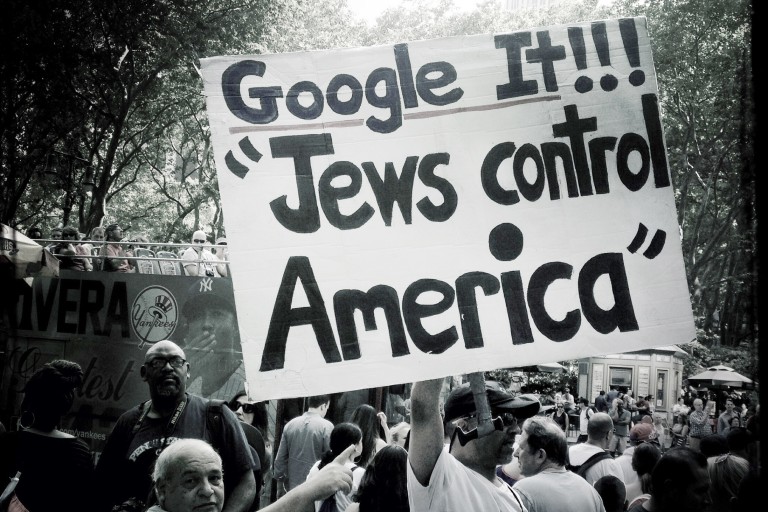