“AJC and the Jewish people join with the Hellenic-American community in celebrating this auspicious moment in the Archdiocese of America’s history,” AJC CEO David Harris said. “We look forward to working with Archbishop Elpidophoros to continue and build upon the decades-long special relationship that AJC and the Archdiocese have shared.”

AJC has a long history of deep-seated reciprocal relationships with the Greek Orthodox Archdiocese of America, the Ecumenical Patriarchate, and Orthodox Christianity more broadly. AJC’s dialogue with Orthodox Christianity has been supported by its commitment to Hellenic-Jewish relations in the United States and globally in Greece, Cyprus, and beyond.

There have been many milestones in this mutual history in the U.S., but perhaps none more emotional and instructive than the aftermath of 9/11. Within days of the destruction of St. Nicholas Greek Orthodox Church, AJC reached out to financially support the Church rebuilding effort. 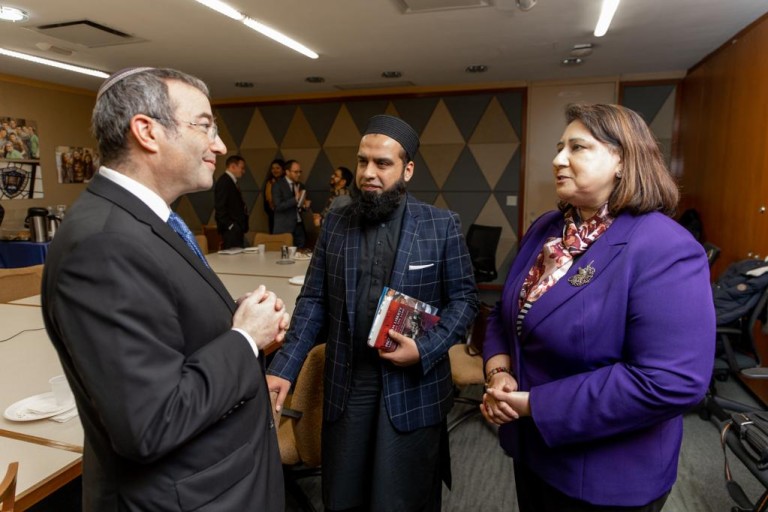 From Conflict To Cooperation: Lessons From The Road To Muslim-Jewish Partnership Read AJC's Analysis 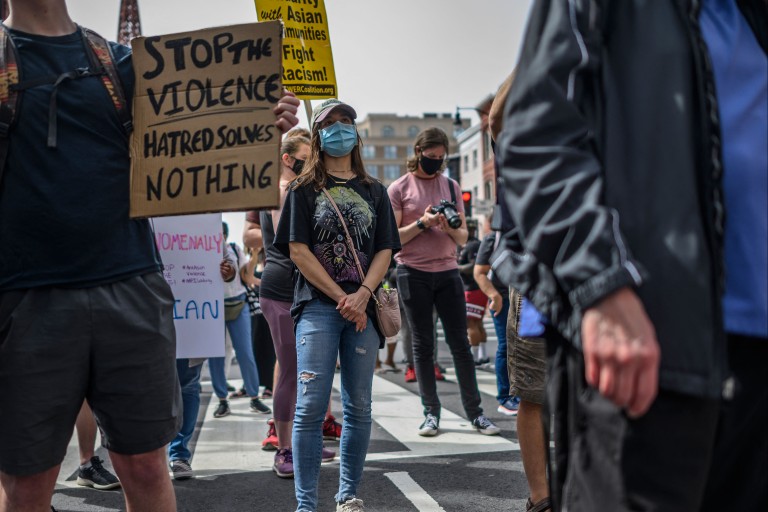