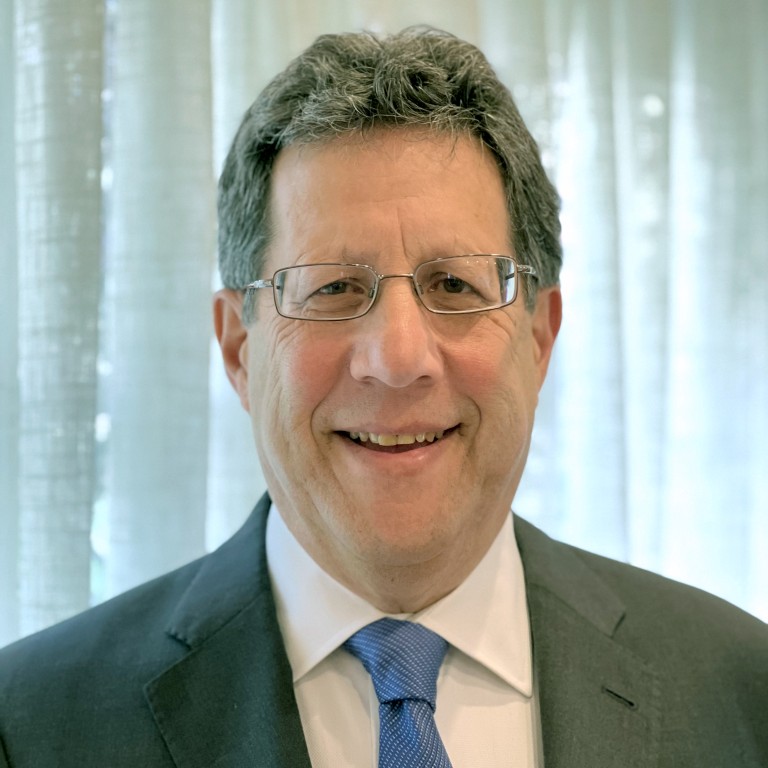 Michael L. Tichnor is AJC’s National President. Tichnor has an extensive 20 year leadership history within AJC.  He has served AJC nationally on the Board of Governors, on the Executive Council as Chair of Regional Offices, Chair of Leadership Development and Chair of the Strategic Assessment Task Force to prepare AJC for its chief executive transition in October 2022. He most recently served on the Succession Committee. He is also a board member of AJC’s TransAtlantic Institute.  Tichnor began his involvement with AJC serving as AJC New England Regional President and continued as a member of its steering committee.

Professionally Tichnor has been a Boston-based entrepreneur. He was founder and president of Tichnor Properties, Inc., a privately held commercial and industrial real estate company located in southern New England. In addition to other ventures, he was previously a principal and of counsel to a family held leading national consumer paper products company. Currently, he is a private investor.

Tichnor has been involved with several organizations in the Boston Jewish Community, including Combined Jewish Philanthropies (Federation), Congregation Or Atid as its founder and first president, Metrowest Jewish Day School, and OneinForty, an organization that raises awareness of the increased cancer risks caused by genetic defects amongst Ashkenazi Jews.  He has additionally served two terms as an elected member of the Wayland, MA Select Board, having been elected twice as its chair, and was also a member of the town’s Finance Committee.

An attorney, Tichnor received his undergraduate degree from the University of Pennsylvania and his law degree from Boston College Law School. He is married to Karen, a retired special needs teacher.  They have three married children and seven grandchildren.