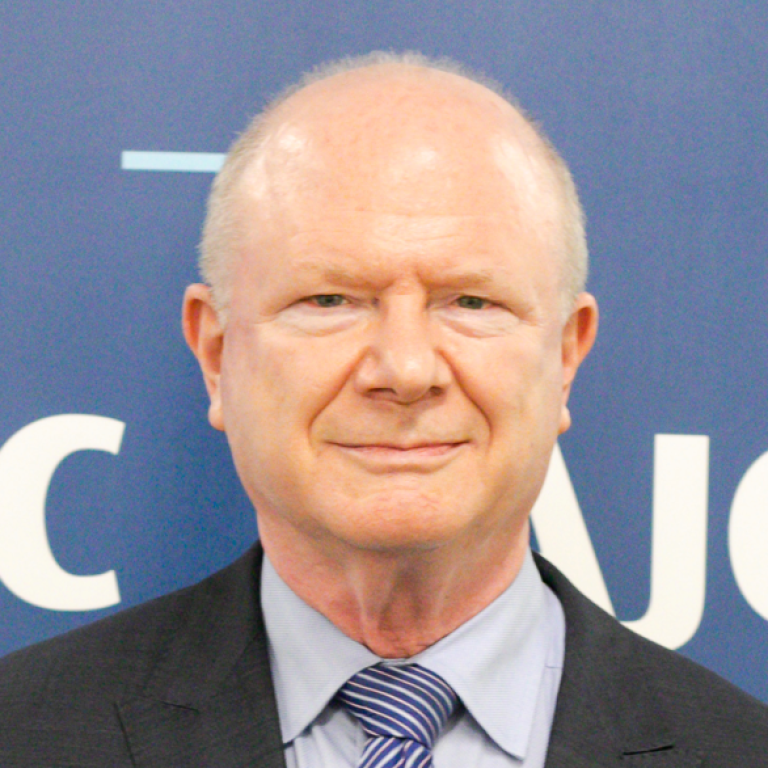 Ambassador (ret.) Marc J. Sievers, inaugural Director of AJC Abu Dhabi: The Sidney Lerner Center for Arab-Jewish Understanding, was a U.S. diplomat for more than 30 years, serving across the Middle East and North Africa, as well as in Turkey, including postings in Egypt, Iraq, Israel, Morocco and Saudi Arabia. The U.S. Ambassador to the Sultanate of Oman from 2016 to 2019, he joined AJC in 2021 after a stint as Non-resident Senior Fellow with the Atlantic Council. As Director of AJC Abu Dhabi, Ambassador Sievers is building on over 25 years of AJC engagement with governments and civil society in key Arab states. Heading the first office of a global Jewish organization in an Arab or Muslim-majority country, Ambassador Sievers is focused on deepening ties with the leadership and people of the Arabian Gulf, promoting the consolidation of the historic Abraham Accords, and serving as a bridge between the American Jewish community and the region. Ambassador Sievers received a BA from the University of Utah and a master’s degree in International Relations and Middle East Studies from Columbia University. His professional awards include the State Department’s Meritorious and Superior Honor awards, the Intelligence Community’s Agency Shield and Exceptional Collector awards, and the American Foreign Service Association’s Sinclaire Award for his study of Arabic language and culture.