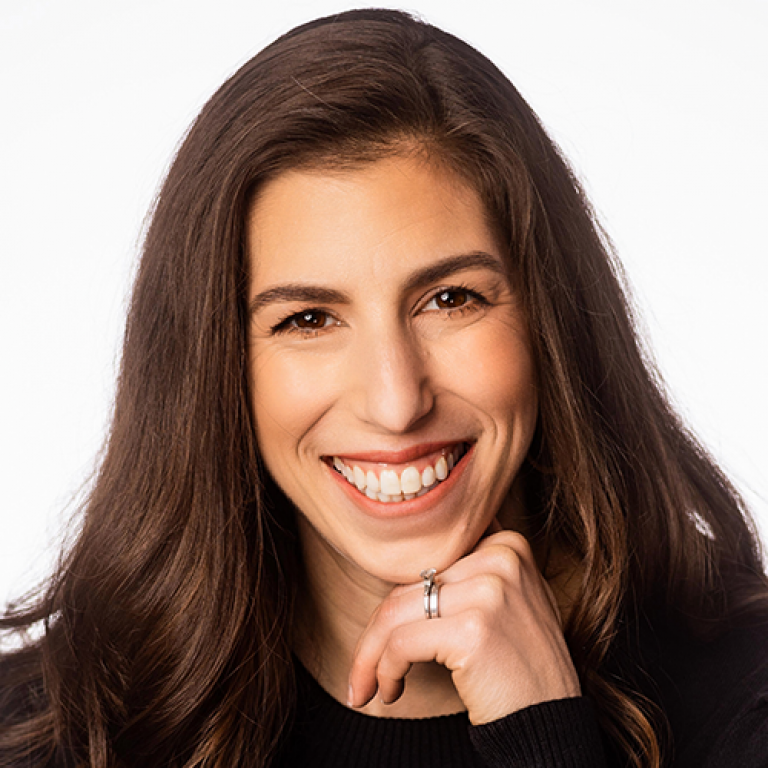 Jordana Cutler has been with Facebook since 2016 and is the Public Policy Director for Israel and the Jewish diaspora.

Prior to this, she served as Chief of Staff in the Embassy of Israel in Washington, D.C. from 2013-2016. From 2009-2013, Jordana served in the Israeli Prime Minister's Office as Prime Minister Netanyahu's Advisor for Diaspora Affairs and as the Deputy to the Senior Advisor to the Prime Minister. Jordana also worked in the Strategy Department of the Likud Party’s 2009 campaign, and from 2005-2007 Jordana served as the Senior Officer for Public Affairs at the Embassy of Israel in Washington, D.C.

Jordana holds a Master’s Degree from the Hebrew University of Jerusalem in Political Science, specializing in Political Communication. She earned her B.A. from Brandeis University in Politics, Near Eastern & Judaic Studies and Hebrew Language & Literature.

Jordana is a native of Washington, D.C., and made aliyah in 2007. She is married to Adam and has three children.