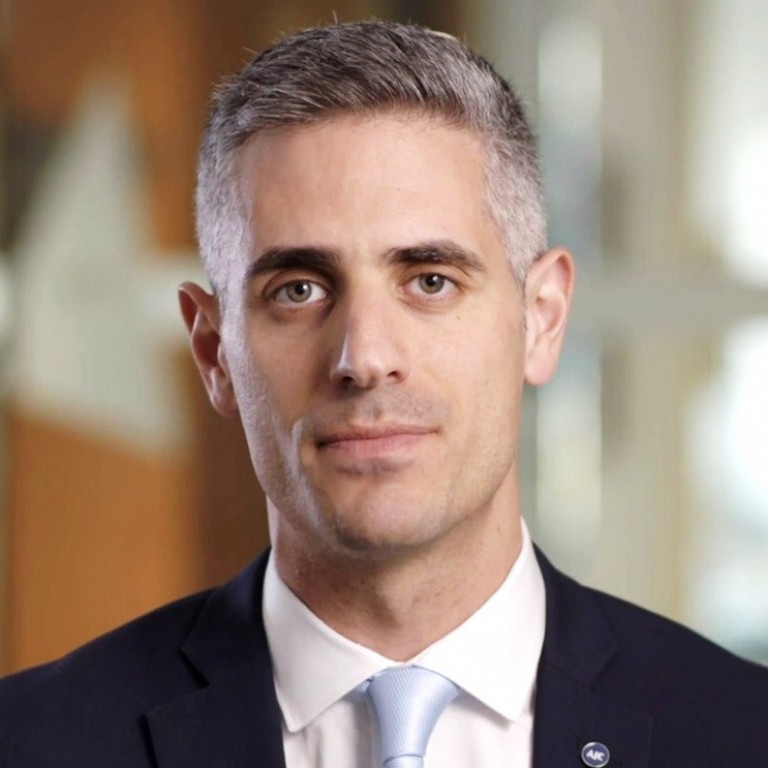 As Managing Director of Public Affairs and Senior Spokesperson, Avi Mayer served as AJC's chief storyteller, overseeing efforts to craft the organization’s public image and directing strategic initiatives to advance advocacy priorities and position AJC as a leading voice on its issue areas.

Mayer previously served as the international spokesman of The Jewish Agency for Israel and of its then-Chairman, Natan Sharansky, and as a foreign media liaison for the Israel Defense Forces. His professional experiences have included stints with the U.S. House of Representatives Foreign Affairs Committee; the Embassy of Israel in Washington, DC; the American Israel Public Affairs Committee (AIPAC); and Hillel International. Prior to joining AJC as a professional in July 2018, he was a lay leader with ACCESS, the organization’s young leadership program.

In 2016, JTA named Mayer the third most influential person on “Jewish Twitter,” just behind Israeli Prime Minister Benjamin Netanyahu. In 2017, he was named one of the most influential English-speaking immigrants in Israeli politics by The Jerusalem Post.

A Phi Beta Kappa graduate of the University of Maryland, Mayer lives in Jerusalem. He was the first Israeli member of AJC's senior management team.