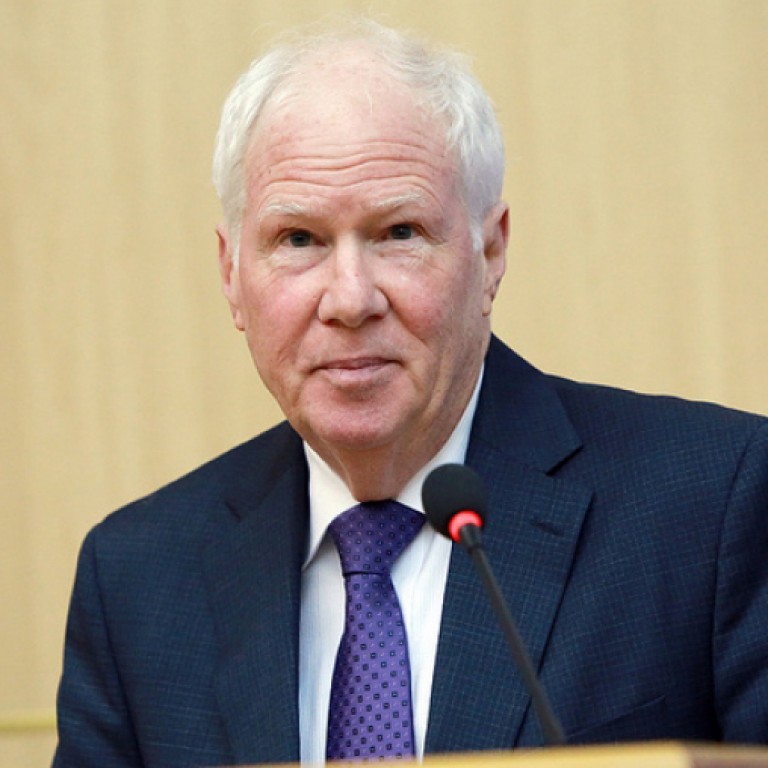 As Director of International Jewish Affairs, Rabbi Andrew Baker is responsible for maintaining AJC’s network of relationships with Jewish communities throughout the Diaspora and addressing their issues and concerns. He has been a prominent figure in international efforts to combat antisemitism and in addressing Holocaust-era issues in Europe. In January 2009, he was appointed Personal Representative of the OSCE Chairperson-in-Office on Combating Antisemitism, and has been reappointed each successive year. He was a member of Government Commissions in the Czech Republic, Slovakia, Lithuania, and Romania established to examine Holocaust-era history and address the claims of its victims. He is co-chair of the Lithuanian Good Will Foundation and a long-time officer of the Jewish Claims Conference. Rabbi Baker directed AJC participation in the development of the Belzec Memorial and Museum, a joint project of AJC and the Polish Government on the site of the former Nazi death camp in Southeastern Poland. For his diplomatic work in Europe, Rabbi Baker has been decorated by the Presidents of Germany (2003), Lithuania (2006), Latvia (2007), and Romania (2009). He is a past President of the Washington Board of Rabbis and the Interfaith Conference of Washington. He served as a congregational rabbi in Chicago and a chaplain at San Quentin Prison in California. Rabbi Baker received his undergraduate degree from Wesleyan University and rabbinic ordination from HUC-JIR in New York.