Is ‘Never Again’ An Empty Promise?
Growing up as a Jew in traumatized post-Holocaust Germany, I have been haunted by the imperative of “Never Again.” As the Russian army retreats from areas north of Kyiv and we are collectively getting a glimpse of the horrors Ukrainians have been enduring, those words keep resonating in my mind. Corpses in the streets, testimonies of brutal executions of men, mass rapes of women and girls as young as 8, dying from their internal wounds. Is “Never Again” happening all over again? 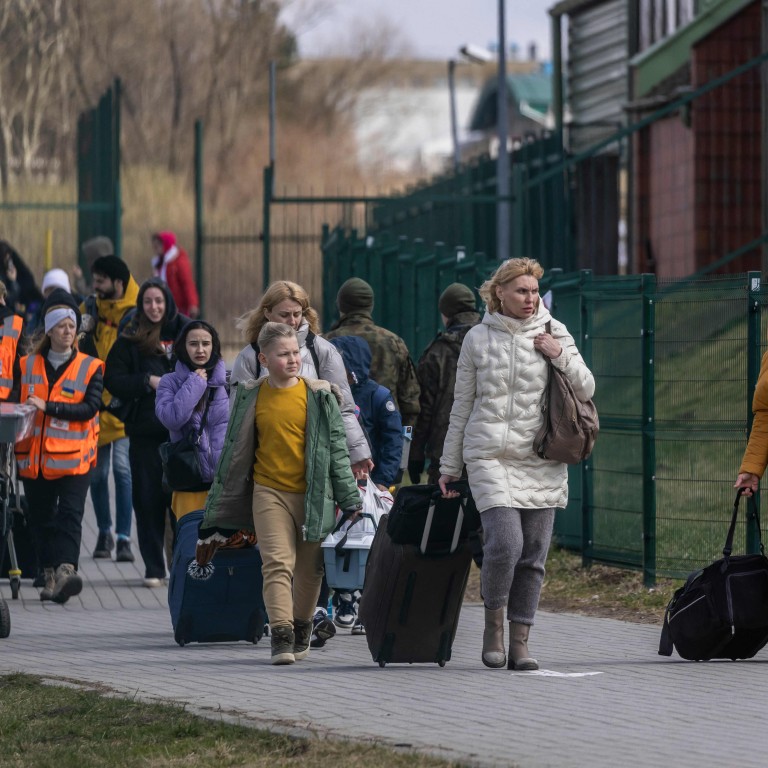 Poland Is Meeting The Challenge of Ukrainian Refugee Influx Admirably
More 2.2 million Ukrainians have entered Poland, and 300,000 of them are here in our capital city, Warsaw, which had a pre-invasion population of 1.8 million. The impact on our daily lives is palpable. Poland’s ethnic and cultural landscape is changing from what until recently was a mostly monoethnic society. The public education system is preparing for Ukrainian kids comprising 30% of Warsaw’s students. 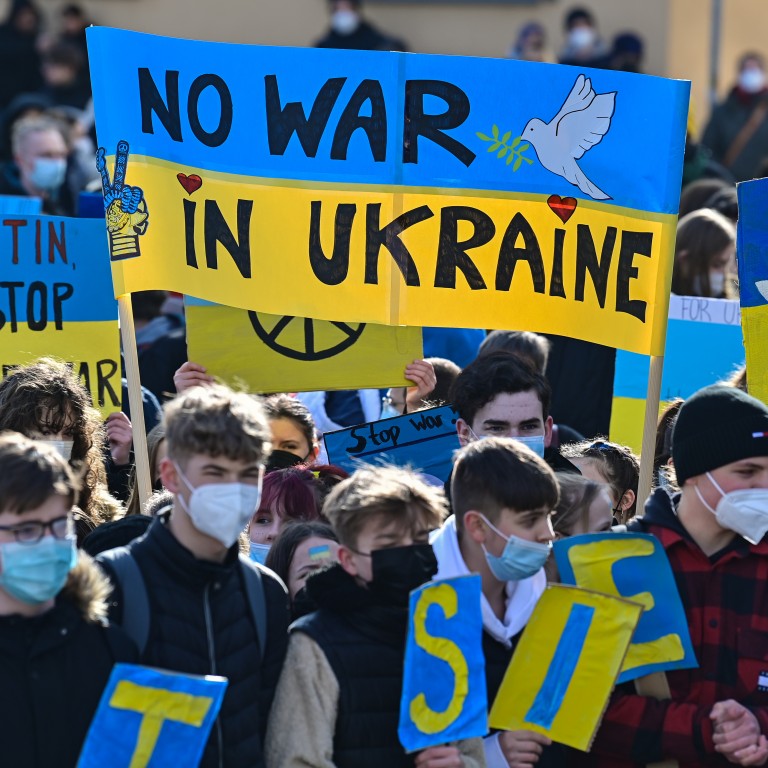 Russia’s War Against Ukraine: Time For A European Wake-up Call
Faced with the brutal reality of a war on the European continent, we are now witnessing a European awakening. To counteract foreign interference in our democracies, members of the European Parliament finally passed a resolution a few weeks ago against destabilization efforts by foreign powers. In the fields of defense, technology and energy, responses are being prepared. France, which has long advocated for a "strategic rearmament" and also "European sovereignty," could take the lead, working with its European and American partners rather than ignoring their concerns and pleas.

Who Needs “Denazification”?
Russian President Vladimir Putin justified his current invasion of Ukraine by asserting the country needed to be denazified. It was a rather odd assertion, to say the least. Ukraine is led by a proud, democratically-elected Jew, Volodymyr Zelensky, chosen by nearly three-quarters of the voters in 2019. Meanwhile, Ukrainian Jews were enjoying a vibrant religious and communal life until the Russian assault, and the government had adopted one of the toughest measures anywhere against antisemitism.
Ironically, this was a perfect example of “the pot calling the kettle black.” Indeed, it was Putin’s regime drawing from the Nazi playbook, not Ukraine.