Hate Cannot Hold Us Hostage: A Muslim-Jewish Call to Solidarity
As Muslims and Jews committed to our communities and our country, we stand in partnership to condemn the heinous act of targeted violence at the Beth Israel Synagogue in Colleyville, Texas. 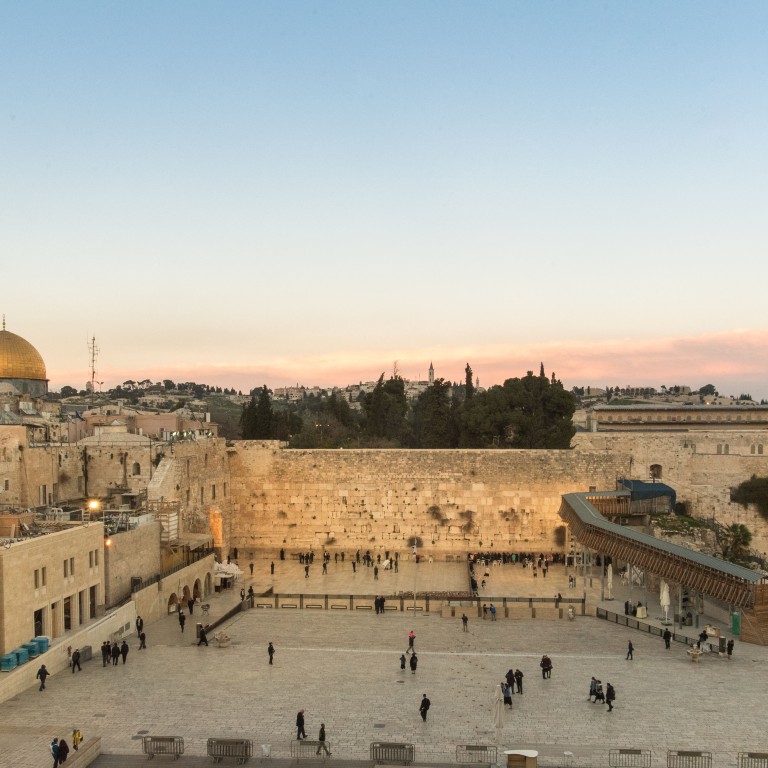 The Fight for Religious Equality at the Western Wall Just Got Tougher
When Israel’s coalition government took shape last summer, all signs pointed to progress on an expanded egalitarian prayer site at Jerusalem's Western Wall. But now that plan appears to be stalled, due to tensions within that coalition. We are joined by Dr. Laura Shaw Frank, AJC’s Director of William Petschek Contemporary Jewish Life, who shares the special connection she has to the Western Wall (Kotel), why its egalitarian prayer site has become a flashpoint within the Israeli government, and the deep meaning it has to diaspora Jews.

Poland Reappoints American Jewish Committee’s Andrew Baker to Key OSCE Post on Antisemitism
For the 14th consecutive year, Rabbi Andrew Baker, AJC’s Director of International Jewish Affairs, will serve as Personal Representative on Combating Antisemitism for the Organization for Security and Cooperation in Europe (OSCE). Baker’s appointment was announced by Zbigniew Rau, Poland’s Minister of Foreign Affairs, who assumed the post of OSCE Chairperson-in-Office this month. 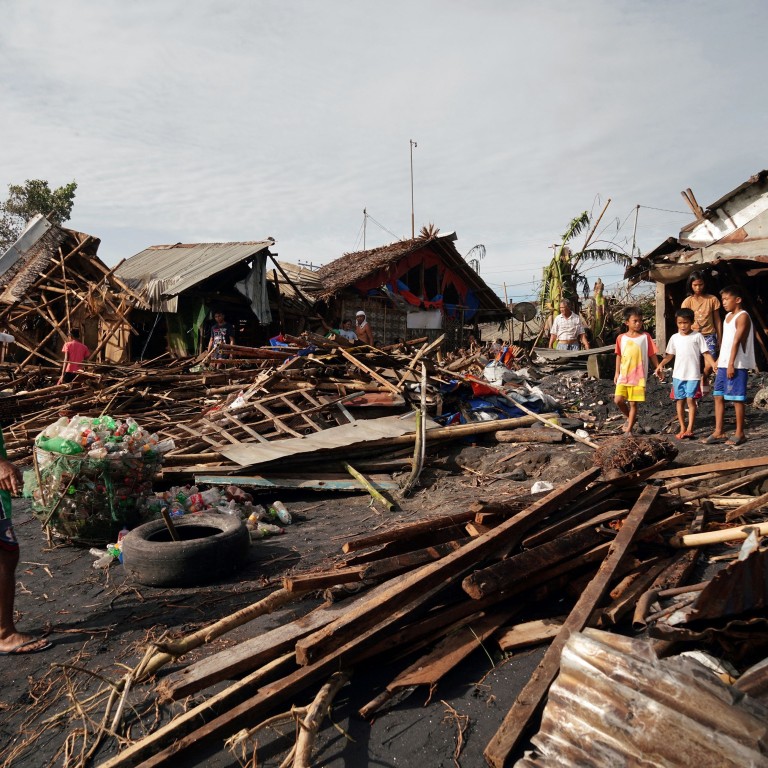 American Jewish Committee Supports IsraAID Relief Mission in Philippines
“Our longstanding friendship with the Philippines, and our Jewish values to assist those in need, summon us to respond with empathy and generosity. We are pleased to join with IsraAID, as we have done in previous crises in the Philippines, in delivering urgent humanitarian assistance,” said Shira Loewenberg, Director of AJC’s Asia Pacific Institute. AJC supported IsraAID’s relief efforts in the Philippines after Typhoon Mangkhut in 2018, Typhoon Hagupit in 2014, and Typhoon Haiyan in 2013. 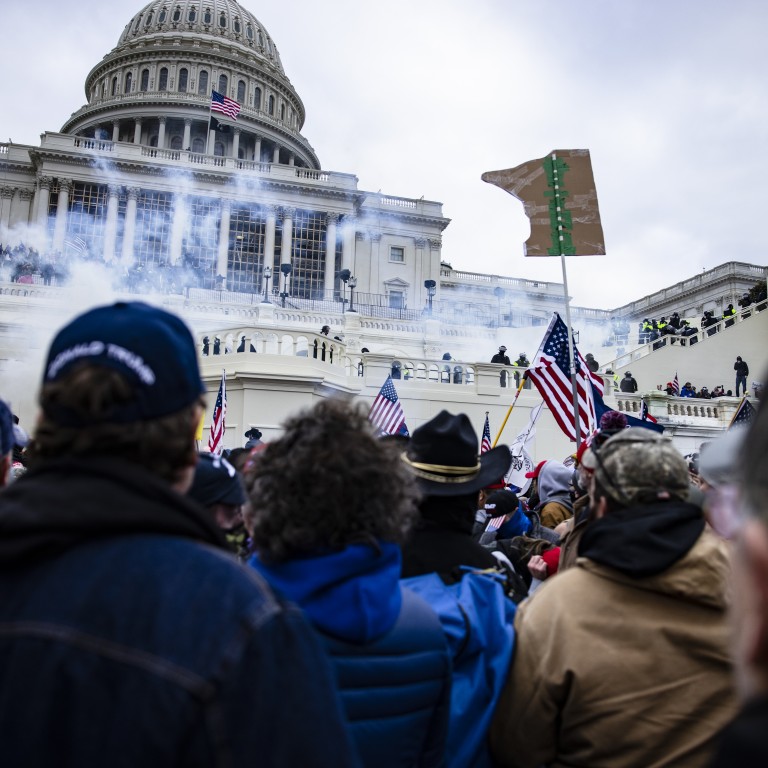 How Antisemitism Undermines Democracy
On January 6, 2021, a violent mob stormed the U.S. Capitol, disrupting the joint session of Congress assembled to count electoral votes that would formalize President-elect Joe Biden’s victory. Among the rioters were members of white supremacist groups, and symbols and signs of anti-Jewish hate. In a discussion guest hosted by Melanie Maron Pell, AJC’s Chief Field Operations Officer, we are joined by Holly Huffnagle, AJC's U.S. Director for Combating Antisemitism, and Rebecca Klein, AJC's Director of National Outreach, to unpack how the forces that fuel antisemitism also endanger American democracy.