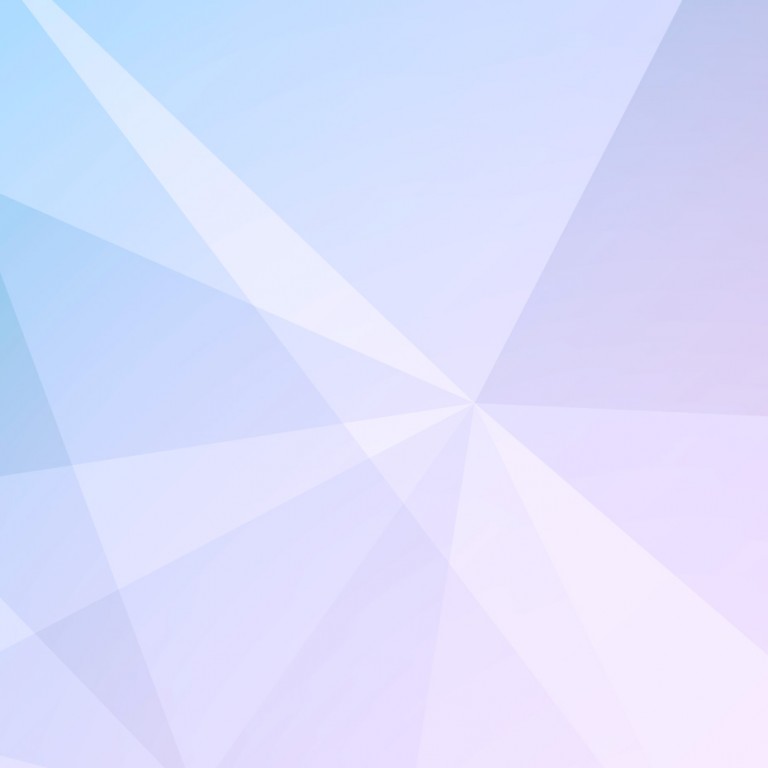 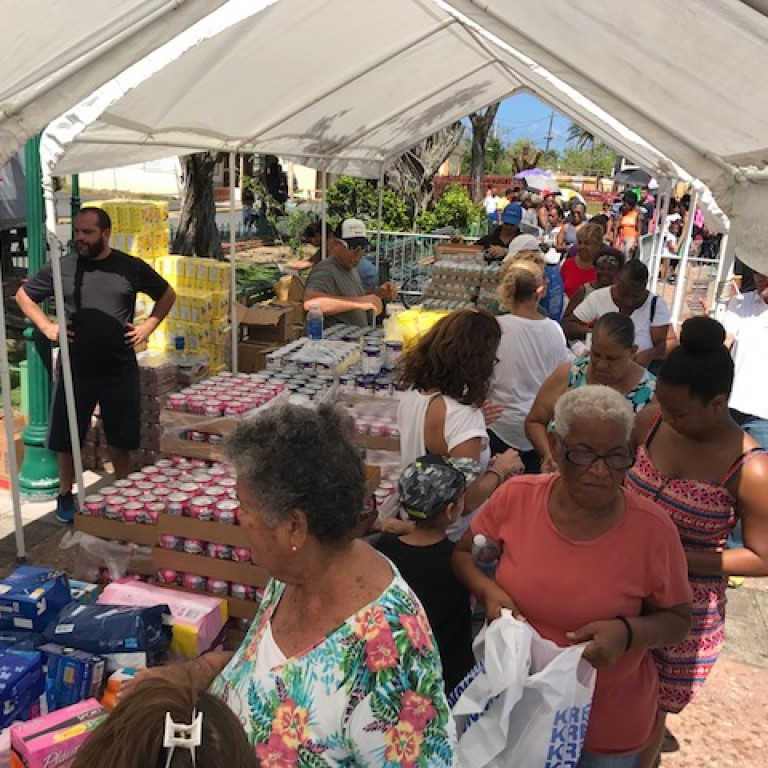 In the Face of Tragedy, the Jewish Community of Puerto Rico Makes a Difference
It's been over a month since Hurricane Maria wreaked havoc on Puerto Rico, but the hardships facing the residents are far from over. Today, 85 percent of the island remains without electricity, telecommunications are cut, basic goods are scarce, and the economy is plummeting. Amid the devastation, the Jewish community has emerged as a bastion of support. With a little more than 1,500 members in a general population of 3.4 million, this small but active community has mobilized its own resources and those of Jewish organizations in the United States to help their neighbors in need. 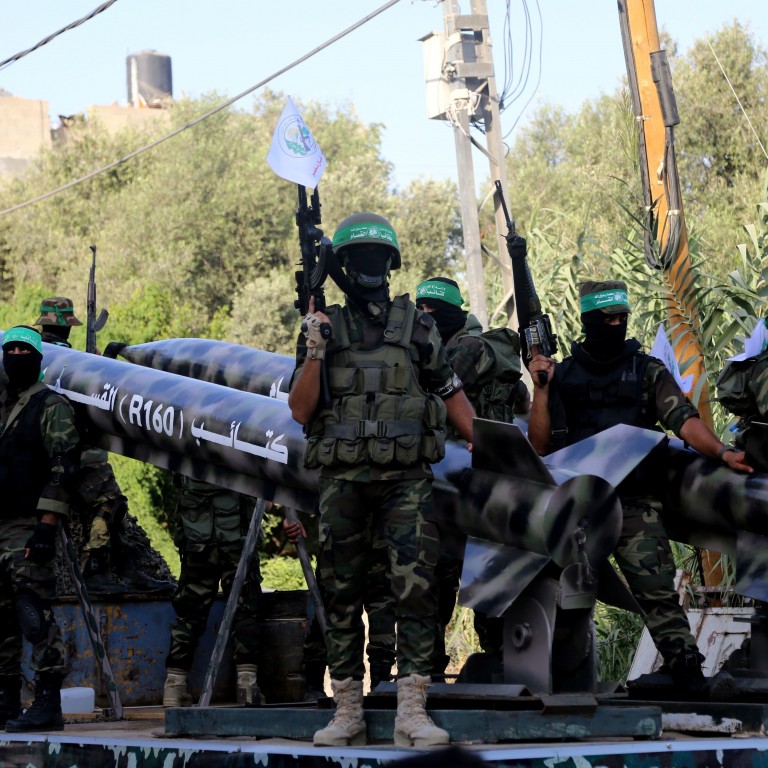 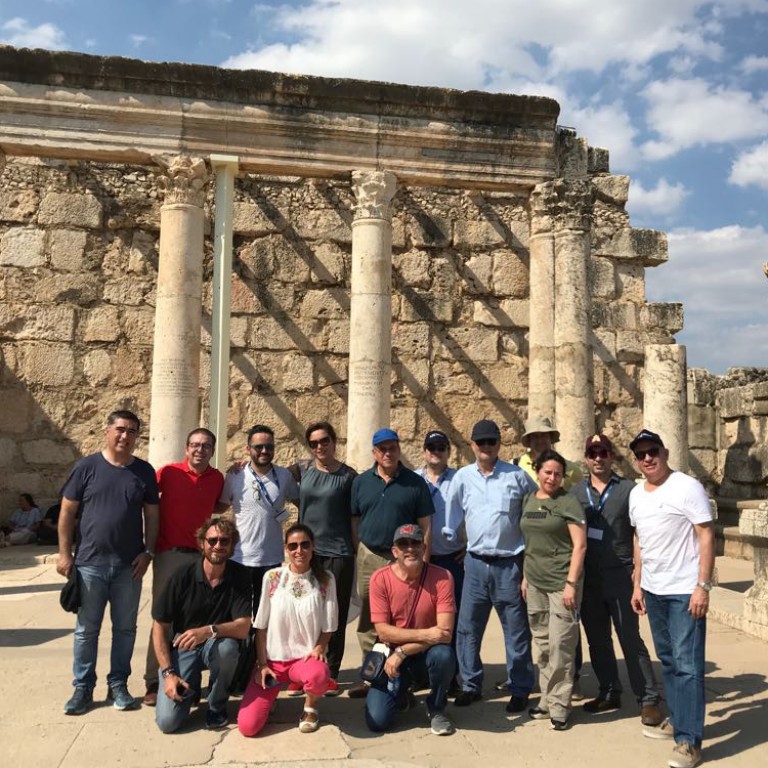