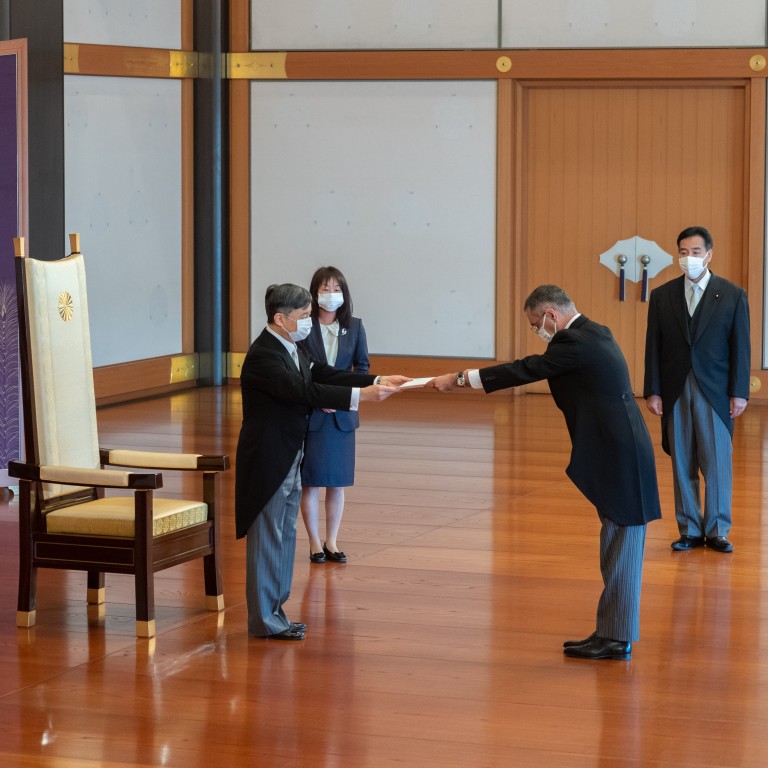 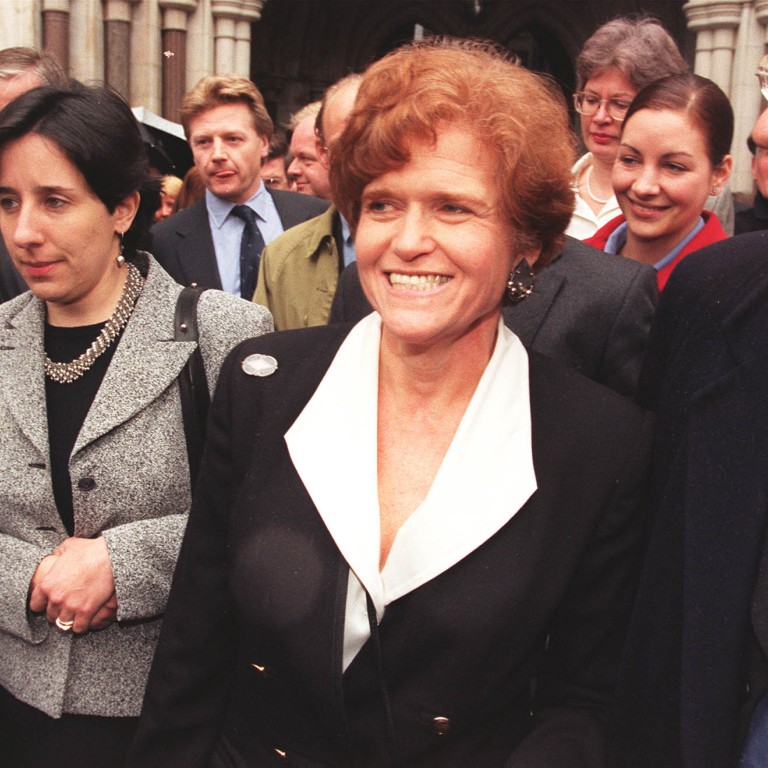 AJC CEO David Harris on the Deborah Lipstadt Holocaust Denial Trial and AJC’s Critical Role in the Fight
In 2000, renowned Holocaust scholar Dr. Deborah Lipstadt was sued by David Irving for defamation, because she called Irving a Holocaust denier and falsifier of history in her 1994 book Denying the Holocaust: The Growing Assault on Truth and Memory. Expert witnesses combed through Irving’s research since the 1980s and found that Lipstadt was correct - Irving  had deliberately manipulated the historical record to support his ludicrous claims that most of the evidence of the Holocaust had been invented after the war. Listen to AJC CEO David Harris discuss the impact of the trial, and the quiet, global, multi-year effort he led to generate support for Lipstadt’s trial defense, making sure the world never forgets the murder of six million Jews – a historical fact. 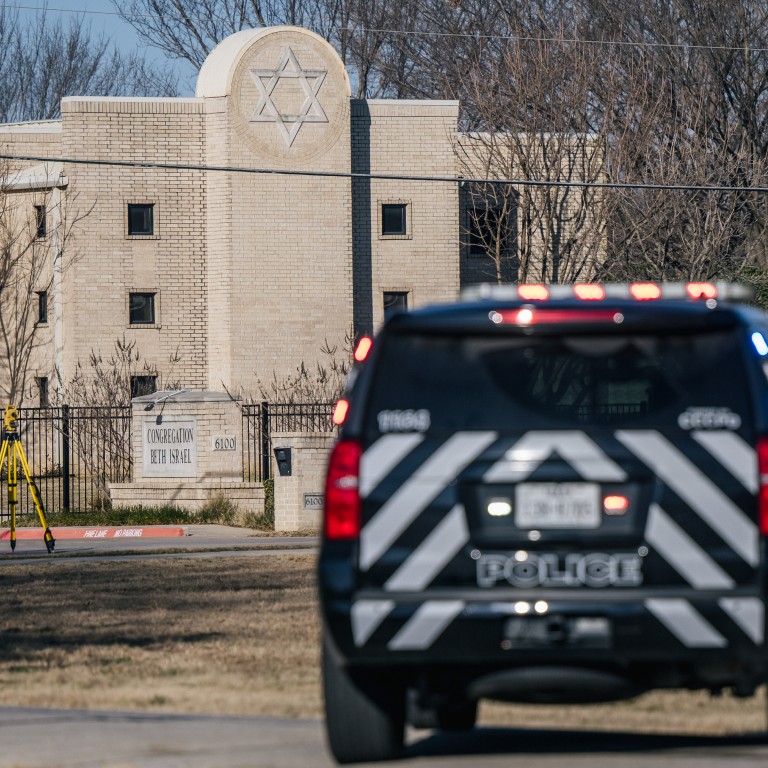 Inside the Colleyville, Texas Synagogue Hostage Crisis: Hear from 3 Local Jewish and Muslim Leaders on What It Was Like on the Ground
On January 15th, the world watched in horror as an armed attacker, spewing antisemitic hatred and seeking the release of a convicted terrorist from prison, took a rabbi and three worshippers hostage at Congregation Beth Israel in Colleyville, Texas. As the situation unfolded, local Muslim, Jewish, and Christian clergy gathered with the families of the hostages inside a nearby church to pray for a safe resolution to the stand-off. Joining us today are Joel Schwitzer, Director of AJC Dallas, Mohamed Elibiary, former Adviser to the Department of Homeland Security and Co-Chair of the Dallas Fort Worth Muslim-Jewish Advisory Council, and Rabbi Andrew Paley, a Dallas police chaplain, Senior Rabbi at Temple Shalom in Dallas. Hear from these three local leaders as they reflect on that day’s events, the interfaith work they do in their communities, and the hope they have for moving forward. 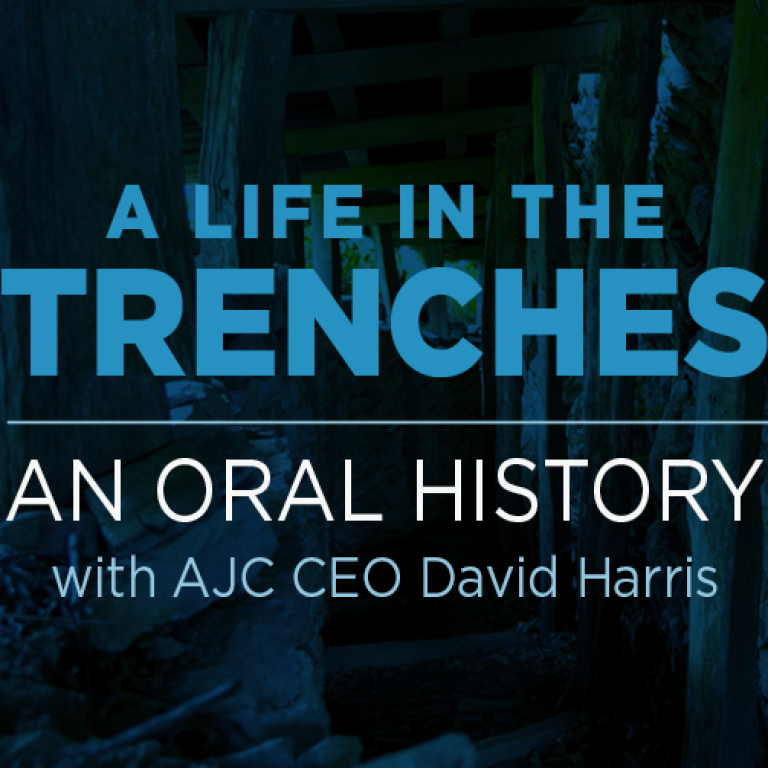 A Lifetime of Global Jewish Advocacy: How It All Began - AJC Advocacy Anywhere
Join AJC CEO David Harris for part one of a six-part series titled A Life in the Trenches: An Oral History with AJC CEO David Harris as he shares his personal Jewish journey and what inspired him to take on this lifelong mission. 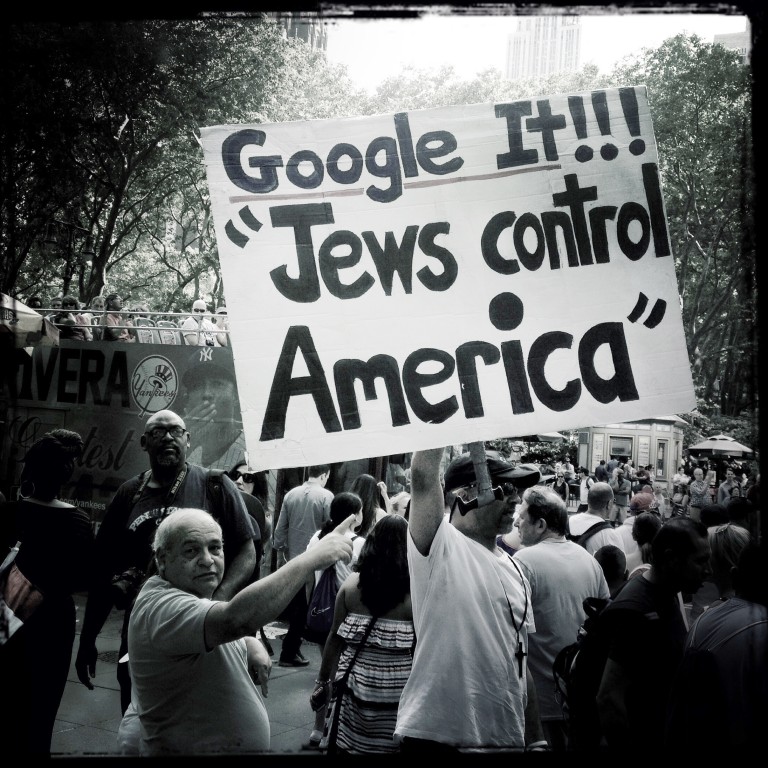 10 Tough Questions on Antisemitism Explained
What are the origins and sources of antisemitism, what does it look like today, and what does Israel have to do with it? Here are the answers to 10 tough questions about Jew-hatred.