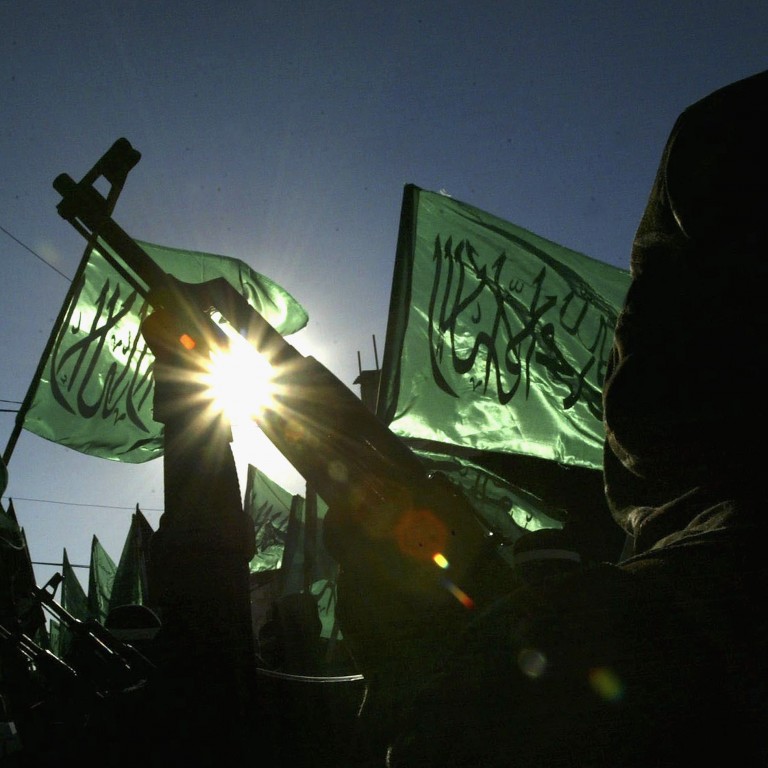 The Middle East Has A Terrorist Club
Hamas was one of the first to congratulate the Taliban. “The demise of the American occupation and its allies proves that the resistance of the peoples, foremost of which is our struggling Palestinian people, will achieve victory,” Hamas stated the day Kabul fell to the Afghani terrorist organization. Sixteen years ago, Israel’s transfer of Gaza to the PA set the stage for establishing, through negotiations, a Palestinian state alongside Israel. Now, it’s tragically clearer than ever that peace, a possible two-state deal, will remain elusive as long as Hamas rules.

Anwar Gargash Diplomatic Academy, American Jewish Committee Host Virtual Session to Commemorate First Anniversary of Abraham Accords
The Anwar Gargash Diplomatic Academy (AGDA) and American Jewish Committee (AJC) hosted a virtual session to mark the first anniversary of the signing of the Abraham Accords, as part of an educational cooperation that aims to explore the multidimensional components of emerging Emirati-Israeli relations. The cooperation between AGDA and AJC includes five webinars, where the two organizations will engage the next generation of American, Israeli, and Emirati leaders in political, economic, scientific, and diplomatic discussions, about the future of Israeli-Arab engagement in the Middle East. 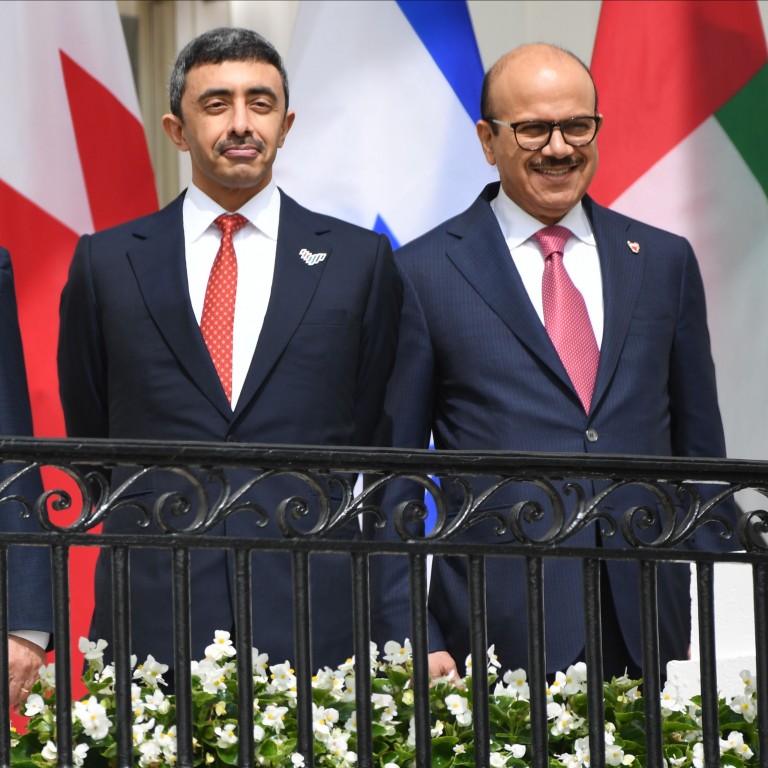 The Deep Roots Of The Abraham Accords
The announcement on Aug. 13, 2020 that the United Arab Emirates and Israel had agreed to move toward full diplomatic relations surprised much of the world. What culminated last summer had deep roots. My American Jewish Committee colleagues and I, traveling regularly to Gulf capitals since 1994, observed signs of fresh thinking in the region early on—and did our part to encourage it. 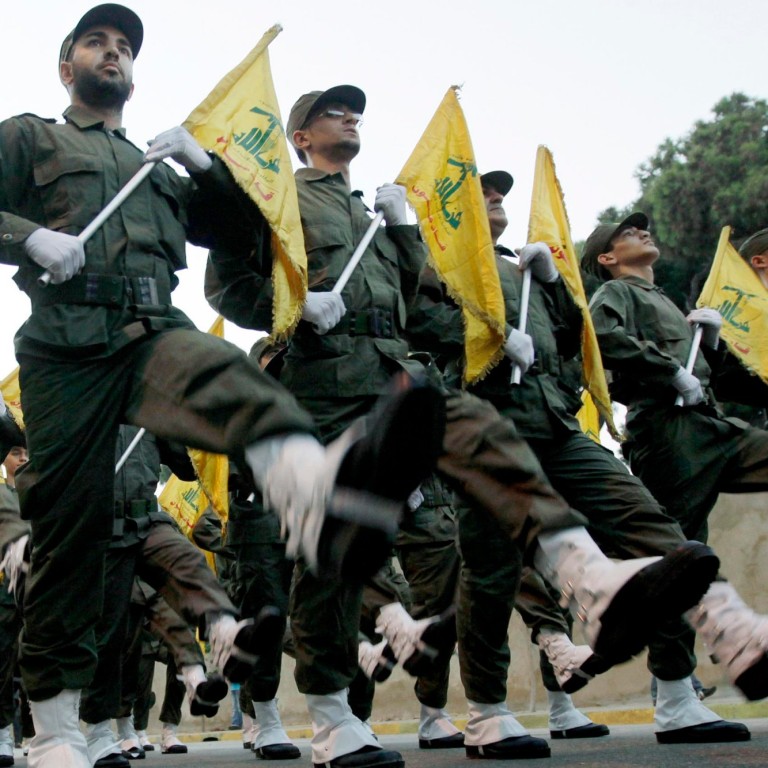 Hezbollah’s Defiance And The United Nations’ Duty
The UN Security Council will convene in August, as it does every year, to renew the mandate of the United Nations Interim Force in Lebanon (UNIFIL). Unless the Council takes the necessary measures to ensure that its resolutions regarding Lebanon are upheld, UNIFIL’s mandate will remain unfulfilled. 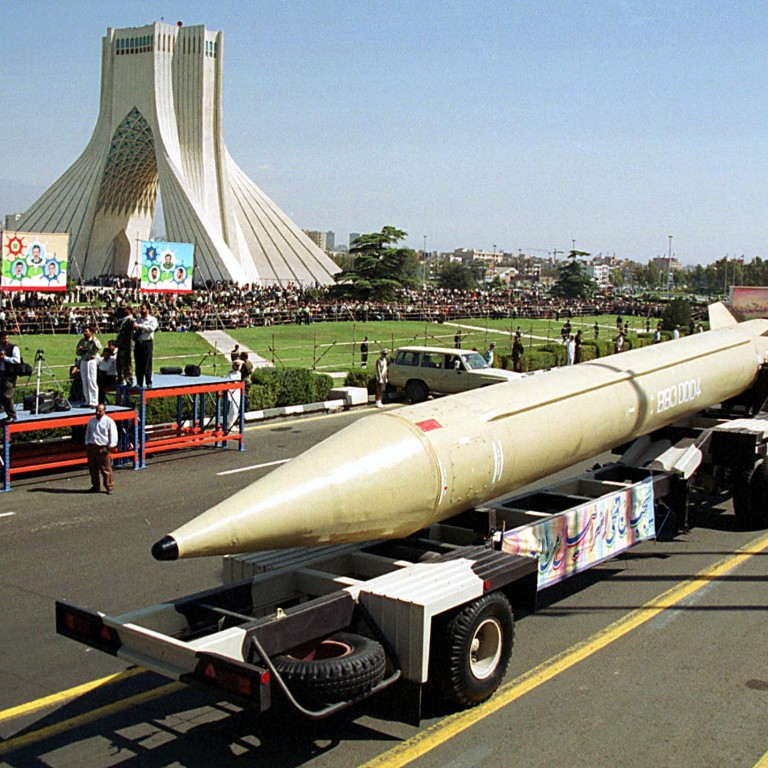 5 Things Everyone Needs to Know About the Iran Nuclear Talks
The talks in Vienna offer the prospect of a better deal with binding, enduring restrictions on Iran’s production, stockpile, and use of enriched uranium, with unhindered international monitoring, as well as on its ballistic missile development and destabilizing regional behavior.