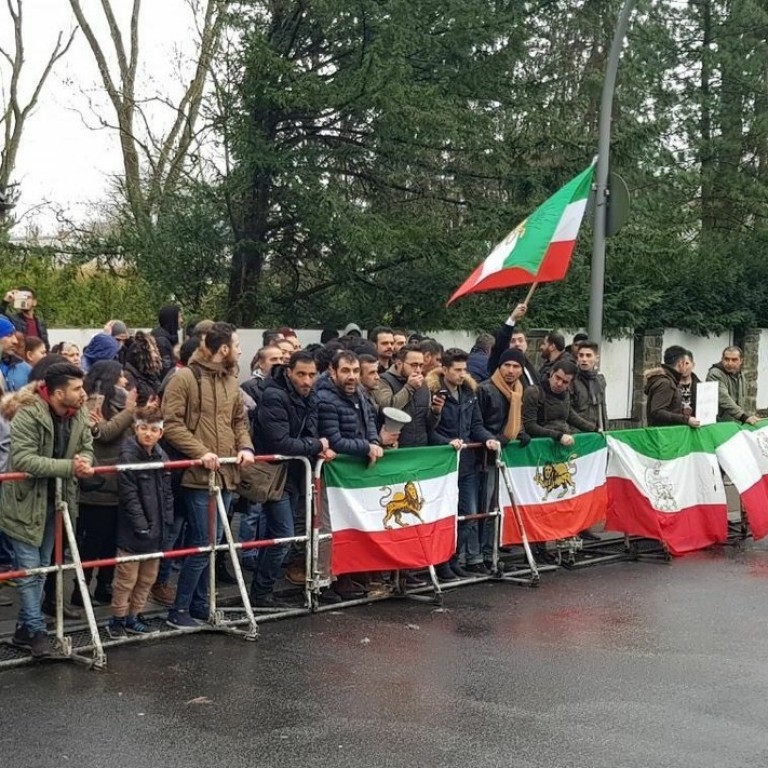 Reactions to the Iran Protests
In this episode, we examine the surprisingly muted reaction in Europe and how the Iranian diaspora has responded. 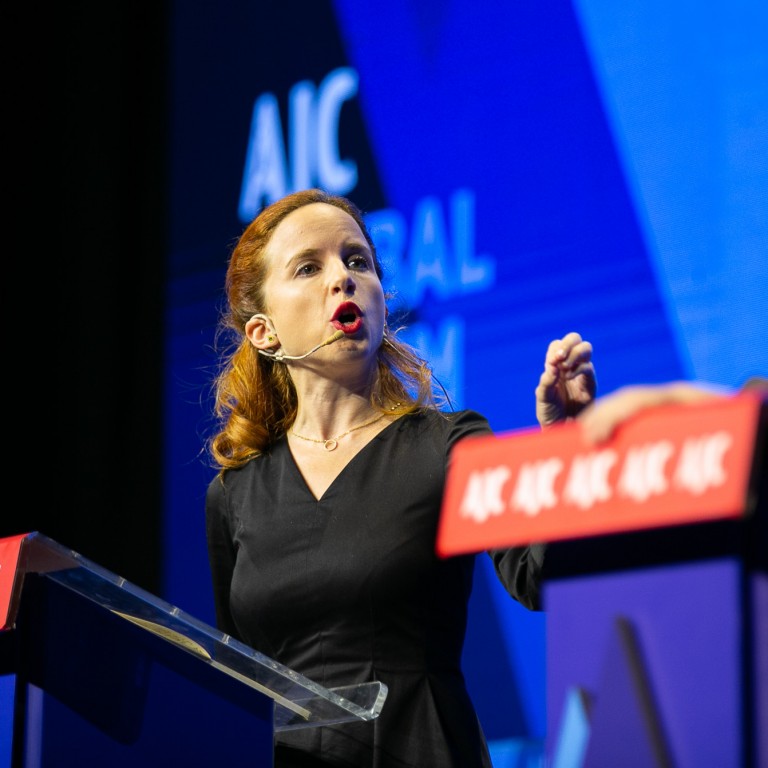 Special Global Forum Episode: The Great Debate
MK Stav Shaffir debated Mayor Oded Revivi of the West Bank settlement of Efrat on the question of “One State or Two States, Is There a Solution?" 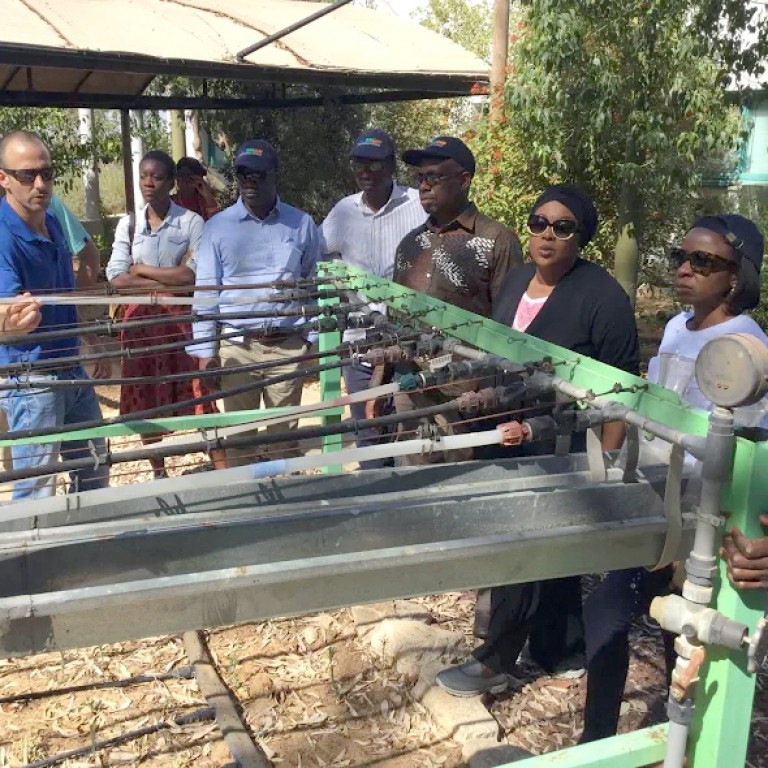 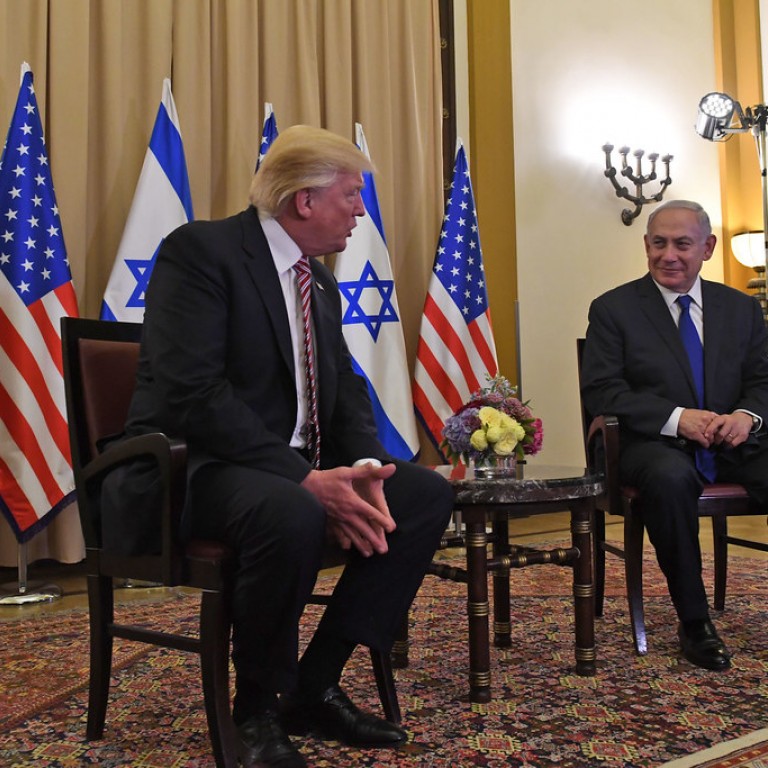 People of the Pod: Peace Plan, Historic Auschwitz Visit, Last Stop: Auschwitz
On this week’s episode of People of the Pod, we talk to Dr. Einat Wilf, a member of Israel's Knesset until 2013, about the Israeli-Palestinian peace plan proposed by President Trump and what it means for the future of Israel. Then, Rabbi David Rosen, AJC Director of International Interreligious Affairs, joins us to discuss the historic visit to Auschwitz-Birkenau by Muslim World League Secretary General Dr. Mohammad bin Abdulkarim Al-Issa and a group of Islamic religious leaders, organized by AJC and accompanied by the organization's leadership. Finally, we hear from Melcher de Wind, the son of author Eddy de Wind, about his father’s book, “Last Stop: Auschwitz,” the only novel written inside the death camp in the days following its liberation, 75 years ago this week. 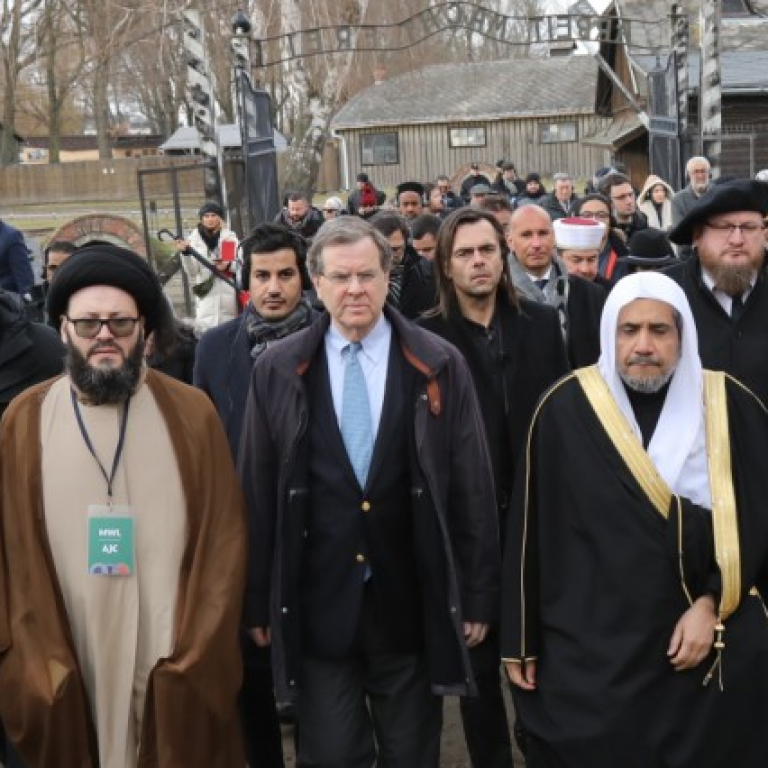 Meet the Senior Islamic Leader Making Historic Progress on Muslim-Jewish Relations
He is the most senior Islamic leader to visit the Nazi death camp of Auschwitz-Birkenau.