How Auschwitz Has United Muslims and Jews

By Mohammad Al-Issa and David Harris

We come from very different backgrounds.

One of us is a Muslim, born and raised in Saudi Arabia, a country where Islam is the official religion and the vast majority of the population shares the same faith. There is no local Jewish community and no direct connection to World War II.

The other is a Jew, born and raised in a secular United States, exposed to few Muslims during his formative years. His life shaped by the events of World War II and the experiences of his parents, both Holocaust survivors.

Yet on January 23, we stood together with united resolve in the face of history’s greatest horror, the Holocaust, at the Auschwitz-Birkenau death camp where more than 1 million Jews perished. Never Again. Not for Jews. Not for Muslims. Not for any of God’s children.

We have come together, believing that the world desperately needs greater interfaith understanding and cooperation. The terrible attacks on Jews in Pittsburgh, San Diego, Jersey City, Monsey, and Halle, Germany; the genocide against the Rohingya Muslims in Myanmar and the massacre of Muslim worshippers in Christchurch, New Zealand; and the wanton killing of Christians celebrating Easter in Sri Lanka demonstrate the global threat we are all facing.

Within our own communities, we both have been confronting fear, distrust and ignorance of the other. When we met last April, we recognized the interconnectedness of our missions. Our organizations, the Muslim World League and American Jewish Committee, signed an agreement to “make the 21st century an era of harmony and friendship” that unites our communities against all attempts to divide us by race, faith, nationality or ethnicity.

Words are important, but insufficient. The ultimate test is action.

That explains why we co-headed a joint Jewish-Muslim delegation to Auschwitz to mark the 75th anniversary of the Nazi German camp’s liberation. At a site of unconscionable pain, the images of Jews and Muslims praying in their own manner and to the same God should give the world hope that adherents of both faiths are determined to build a more humane and harmonious tomorrow.

The visit marked the most senior Islamic delegation ever to visit Auschwitz, including Muslim leaders from more than two dozen countries in Africa, Asia, Europe, the Middle East and North America. But it ought to represent a seminal moment for Jews as well, a reminder that both our faiths compel us to act against injustice.

In Hebrew, we speak of “tikkun olam.” In Arabic, “islah.” Each demands of us to repair the world through education and action, among our own communities and through partnerships such as ours.

Our presence at Auschwitz was as much about the present, as the past.

The Holocaust reminds us of the human capacity for inhumanity, depravity and bestiality. Two-thirds of European Jewry was destroyed. But the Nazis directed their supremacist ideology at Slavs, Roma, people of color, the handicapped and many others.

Seventy-five years later, it would be naïve of us to believe we are immune to the possibility of another industrialized genocide fueled by ideological extremism. Left unchecked, the forces of evil could threaten any minority community, anywhere.

As the last remaining survivors and liberators pass on, we have a shared stake in ensuring the lessons of Auschwitz do not disappear with them. To forget would be to invite a new Auschwitz. We must not forget. We dare not forget.

Visiting Auschwitz is an important education for anyone who wants to build a better world. It cannot begin to fully convey the agony of those who were imprisoned, tortured and dehumanized within — the fear, hunger, disease, loneliness, family separation, indignities, exhaustion and, ultimately, death. But it is a start.

Together, we saw the shoes, suitcases, eyeglasses, prosthetics, hair and shaving brushes, pots and pans, and other belongings of those deported to this accursed place, led to believe it was for relocation, not annihilation. The stark barracks with bare, three-tiered bunk beds, once overflowing with skeletal, lice-infested, terrorized women, men and children. The remnants of the gas chambers and crematoria. The execution walls and hanging sites. The train tracks that brought people packed in suffocating cattle cars. And where Nazi doctors performed medical experiments that are an eternal abomination of science.

These 1.1 million people murdered in Auschwitz were human beings, each with his or her own story, their world brutally cut short.

As Muslim and as Jew, we remember them. And we honor their memories by bearing witness, linking arms and saying “Never again.”

Mohammad Al-Issa is the Secretary General of the Muslim World League. David Harris is the CEO of the American Jewish Committee. 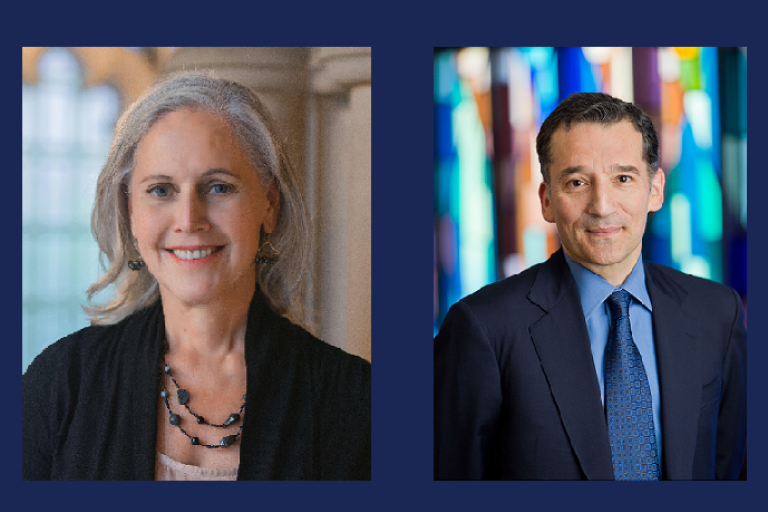 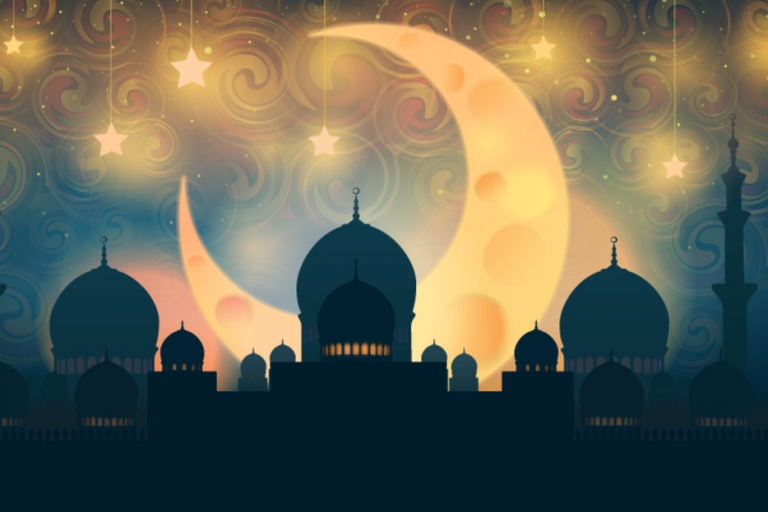