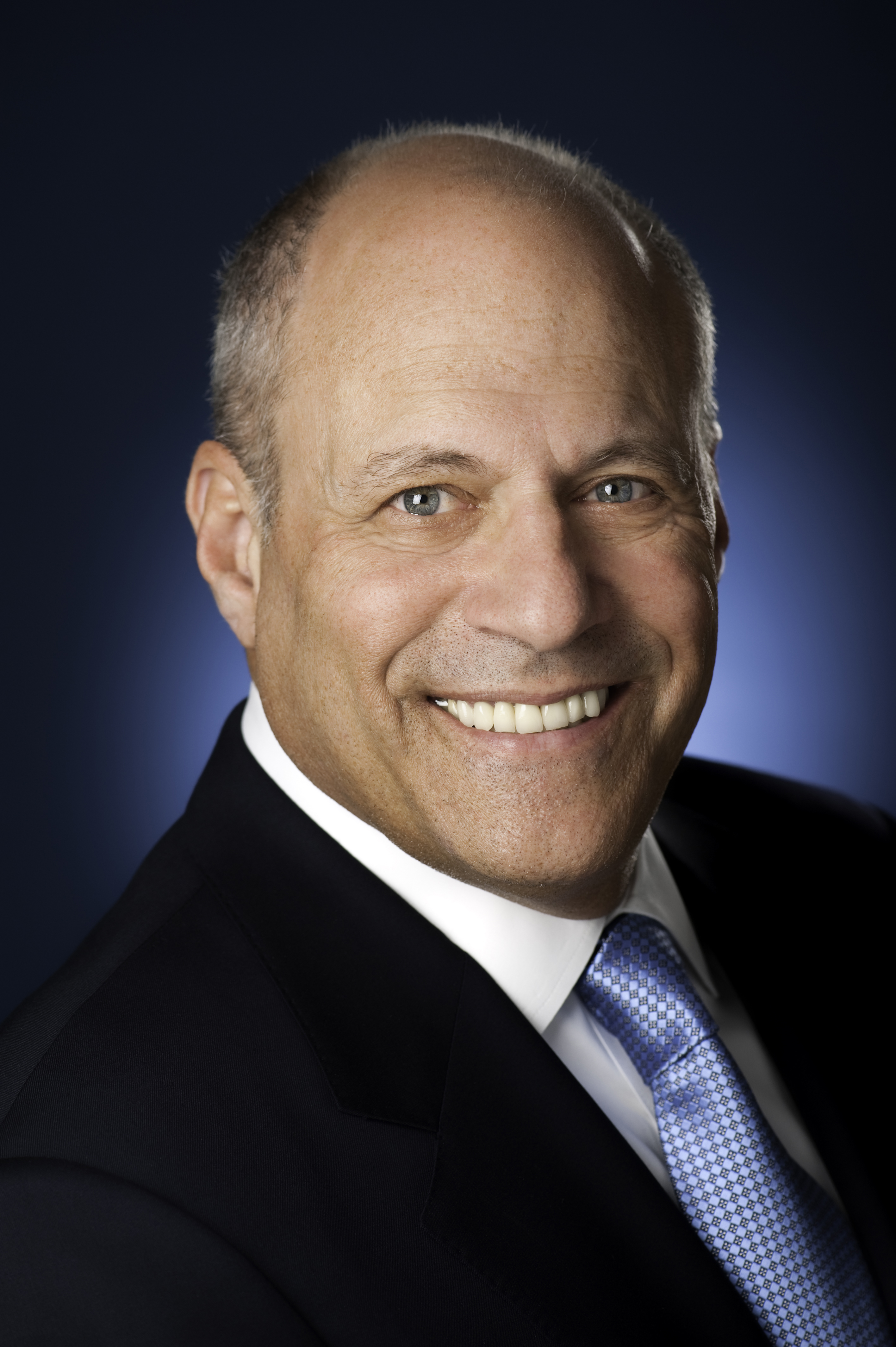 A client once “knighted” Alan Hoffman for his innovative approaches to extricate them from a multi-district, multi-year legal entanglement. Following a fierce courtroom battle, the client rewarded Alan at a ceremony, anointing him “Sir Alan, Great Defender of the East.” He received an engraved sword and a proclamation, which hangs in his office today.

So where does one go after being knighted? For Alan, to the top. Alan joined Blank Rome in 1992 and rose from Litigation Department Head (‘96-‘08), to Firm Co-Chair (‘08-‘13), to Managing Partner (‘11), to Chairman and Managing Partner (‘14-present; first in the firm’s history to be elected to both roles). Alan has transformed Blank Rome by creating a thriving national footprint for what was a regional firm for over 60 years. As the head a successful AmLaw 100 firm, he has established himself as one of the most respected leaders in the industry. He is frequently called upon by media and industry events to speak about the business of law, including conferences hosted by Sandpiper, Hildebrandt, Thomson Reuters, and the Philadelphia Bar Association’s National Symposium on Diversity in the Legal Profession.

In recognition of his achievements, Alan was named a 2017 “Distinguished Leader” by The Legal Intelligencer, a 2016 “Most Admired CEO” by the Philadelphia Business Journal, and a “Power 76” recipient by the Philadelphia Business Journal. Under his tutelage, Blank Rome was named a 2017 “Best Law Firm for Women,” by Working Mother magazine, a 2017 “Pennsylvania Powerhouse” by Law360, a 2017 “Global 100” firm by The American Lawyer, a 2018 “Best Place to Work for LGBTQ Equality” by the Human Rights Campaign, and received the 2016 “Human Rights First’s Marvin Frankel Award” for pro bono service.

Alan is a graduate of Temple University, where he earned his BBA, and of Villanova University School of Law where he served as associate editor of the Villanova Law Review. After law school, he began his career as a federal prosecutor with the US Department of Justice, when he was recruited to serve as part of the Attorney General’s Honors Program. He was a Supervising Assistant United States Attorney and, as a result of his trial achievements, received the prestigious Attorney General’s Special Commendation Award.

Alan and his wife, Dr. Julie Goldman, have five children, and live in Bryn Mawr, PA. 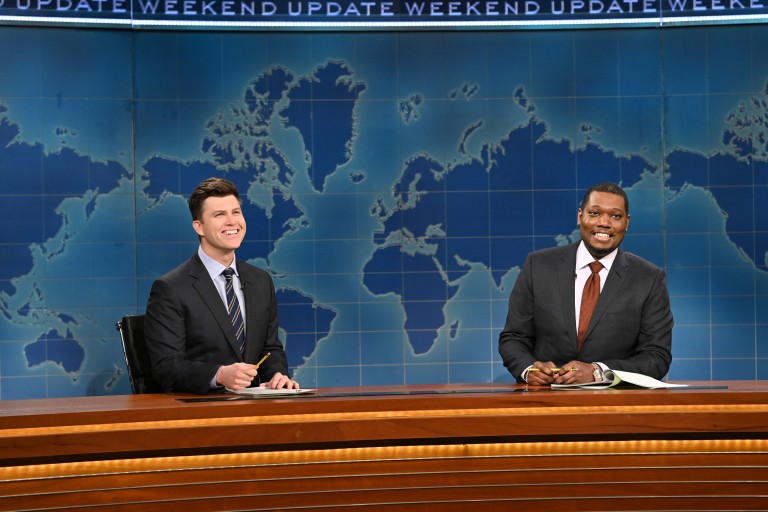