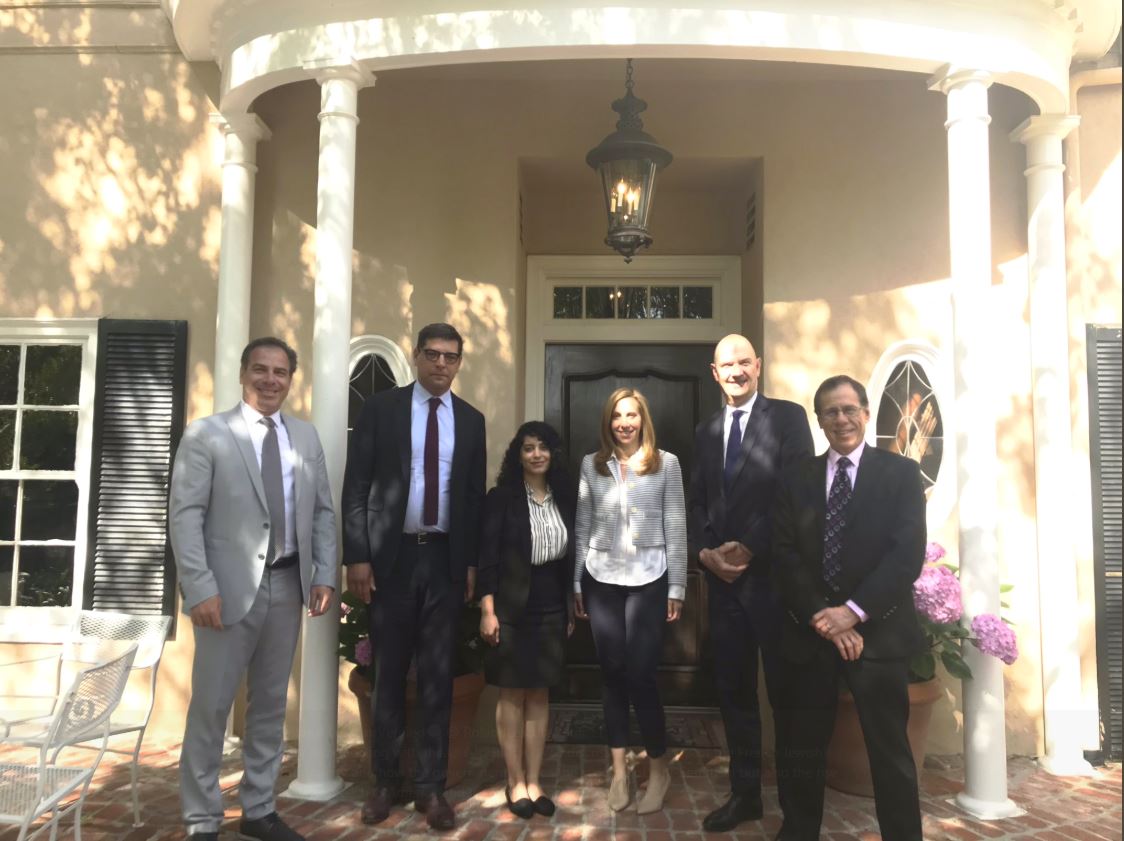 The meeting discussed the rise of hate crimes and antisemitism in France, and France's adoption of the International Holocaust Remembrance Alliance's (IHRA) working definition of Antisemitism.

Also discussed were the issues of online incitement and France’s effort to “control” hate speech online via cybersecurity legislation. We noted the results of coalition-based advocacy in fighting hate, specifically AJC’s role in bringing together Muslims and Jews.  We also asked France to designate Hezbollah as a terrorist organization in all its entirety. 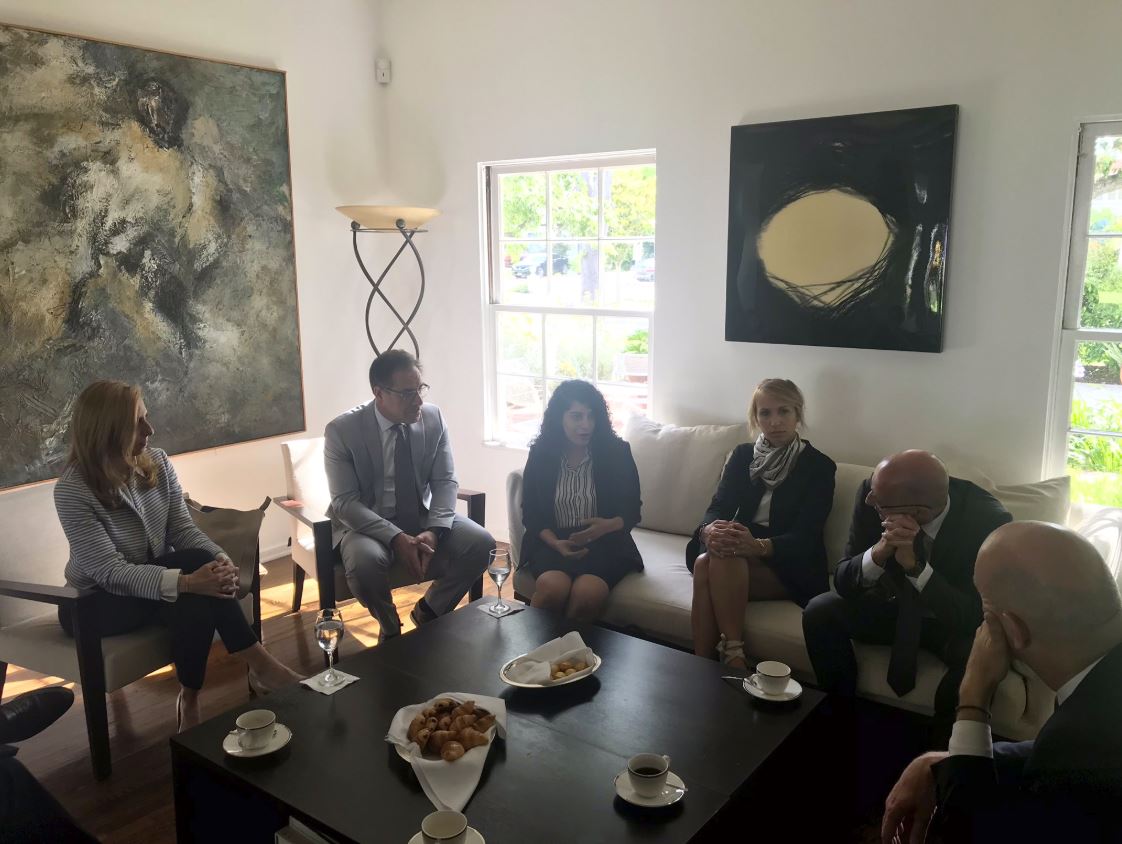