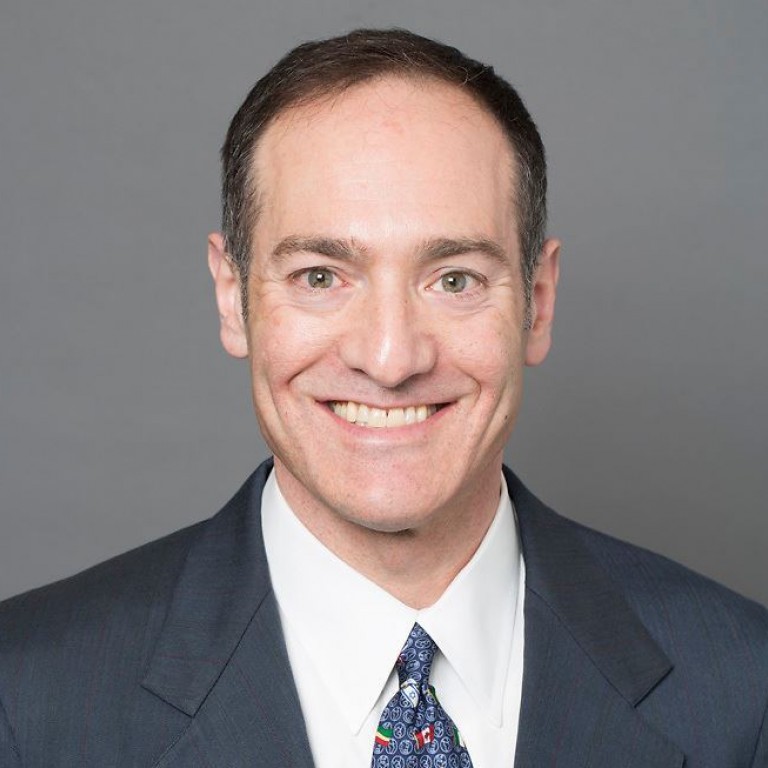 Scott Richman is regional director of AJC Westchester/Fairfield.  Prior to assuming this position, Richman served as the first executive director of Dor Chadash, an organization of young professionals in the New York area sharing a connection to Israel. Before that he worked for almost ten years at the American Jewish Joint Distribution Committee (JDC) aiding the remarkable rebirth of Jewish life in the Former Soviet Union. An attorney, Richman worked for a firm specializing in international law and as an investment banker with Merrill Lynch before entering the Jewish communal field. After completing his undergraduate degree at the University of Pennsylvania's Wharton School, he earned his law degree from Brooklyn Law School. Richman subsequently completed an executive certificate program at Columbia University’s Business School in nonprofit management.