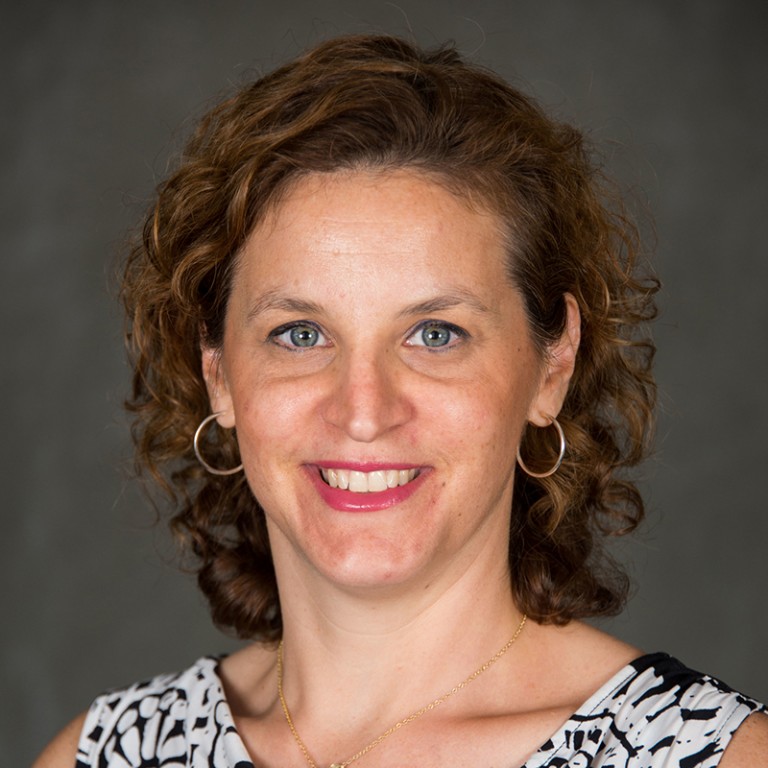 As Senior Director for Administration in the Department of Global Affairs, Melissa Weinberg Spence serves as a liaison between AJC’s 12 international offices and the organization’s headquarters in New York. She also oversees the daily operations of the Washington, DC office, nexus of political and diplomatic affairs and one of 24 regional offices. In this role, Melissa works closely with colleagues in Human Resources, Legal, IT, Finance, Facilities, Development, and the Office of the CEO, and is a member of the Senior Management Team.

Melissa comes to AJC from Georgetown University’s Edmund A. Walsh School of Foreign Service, where she served most recently as Associate Director of the Center for Jewish Civilization (CJC). During her ten-year tenure at Georgetown, she helped build the fledgling program into a vibrant addition to the university’s academic and programmatic offerings.

Prior to arriving at Georgetown, Melissa directed the Holocaust Awareness Institute at the University of Denver’s Center for Judaic Studies, providing Holocaust education materials, speakers, and programming to educators throughout the Rocky Mountain Region.

Melissa has B.A in Interdisciplinary Humanities from Michigan State University, an M.A. in Arts Administration from the School of the Art Institute of Chicago, and an International M.B.A. from the McDonough School of Business at Georgetown University.