Chair, AJC Board of Trustees 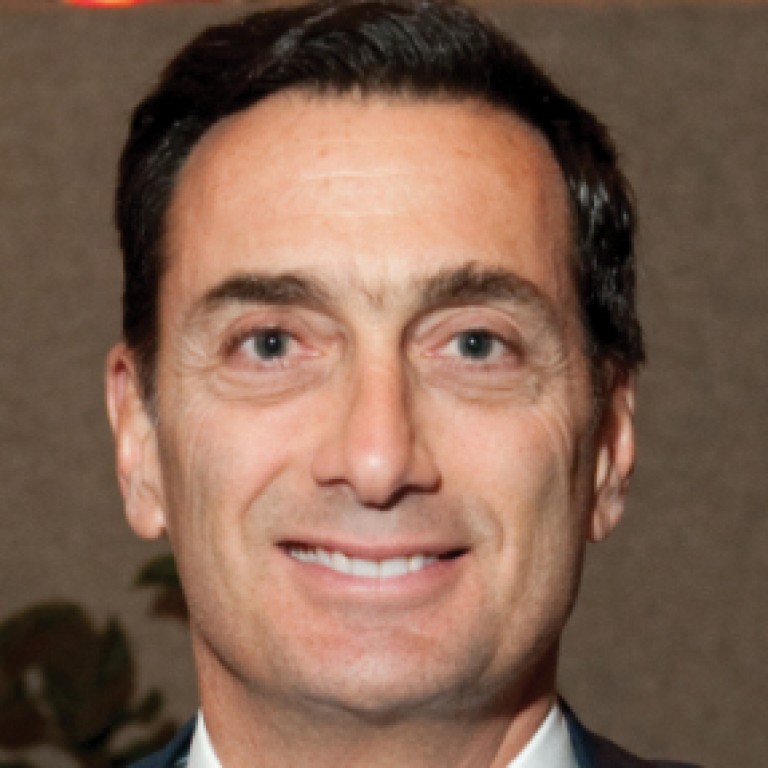 Mr. Matthew Bronfman is the Chairman and CEO of BHB Holdings, a private investment firm with numerous interests. He serves as Chairman of Bronfman Rothschild, a Washington, D.C. based Registered Investment Advisor. In addition, Mr. Bronfman controls the IKEA franchise in Israel and has numerous real estate holdings there and in the U.S. He also serves as Chairman of Lincoln Avenue Capital an affordable housing investment firm and Bronfman LLC, a provider of growth capital for private companies. Prior to starting BHB, Mr. Bronfman was partner at ACI Capital, a private equity firm in NYC. ACI portfolio companies included Accent Energy, Sundance Catalogue and Jenny Craig. Prior to that, Mr. Bronfman was the Chairman and Chief Executive Officer of Sterling Cellular Holdings, LP, a privately held cellular telephone company. Previously, he was employed by Goldman Sachs & Co. and Cadillac Fairview Corporation Limited. Mr. Bronfman's philanthropic interests include being a member of the Executive Council of the American Jewish Committee and the Chairman of the Board of Trustees. He joined the Board of Directors of the 92nd Street Y in 1991; chaired the Capital Campaign from 1997 to 2002; served as President from 2000 until 2003; and as Chairman from 2003 to 2006. He currently serves as Chairman of the Bronfman Center for Jewish Life at the Y. In addition, Mr. Bronfman is Chairman of the International Steering Committee of Limmud FSU, an organization dedicated to enhancing and engaging Russian speaking Jewish communities all over the world. He received a BA from Williams College in 1981 and an MBA from Harvard Business School in 1985.

Inside the Colleyville, Texas Synagogue Hostage Crisis: Hear from 3 Local Jewish and Muslim Leaders on What It Was Like on the Ground
A Lifetime of Global Jewish Advocacy: How It All Began - AJC Advocacy Anywhere
10 Tough Questions on Antisemitism Explained
Hate Cannot Hold Us Hostage: A Muslim-Jewish Call to Solidarity