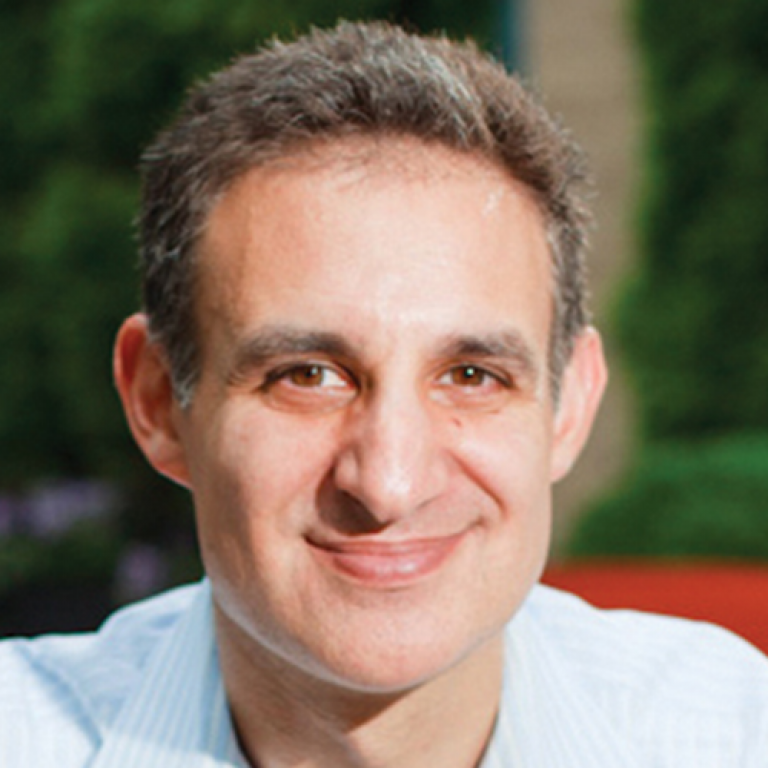 Matt Coen is the founder and CEO of 142 Steps Ventures and managing partner of SLM Media Group, which publishes St. Louis Magazine and other niche digital and print publications and marketing services.

Coen was co-founder and CEO of Second Street, which provided a SaaS digital promotions, interactive content, and email platform to over 4,000 media companies and marketers. Upland Software (UPLD) acquired the company in 2021.

In 2006, Coen co-wrote and produced the award-winning documentary Can Mr. Smith Get to Washington Anymore?, which the International Documentary Association nominated for the 2007 Best Feature Film Award and the Academy of Motion Picture Arts and Sciences short-listed for an Academy Award. The film was broadcast nationally on the PBS documentary series Independent Lens, and Netflix purchased the distribution rights.

Coen is a frequent speaker on media and marketing innovation and strategy in the United States and abroad. Coen is also active with a variety of global, community, and industry organizations, including the executive council of American Jewish Committee.