We live in a moment where Jews are facing a sharp rise in antisemitism. This intensifying hate is a profound risk to the Jewish community.

Our 2021 winners represent ideas that are innovative, impactful, and counter antisemitism through non-traditional mediums. After reviewing dozens of ideas from young American Jews and meeting with finalists, the Disrupt Antisemitism Selection Committee, comprised of media, tech, and finance innovators, selected the winners listed below. 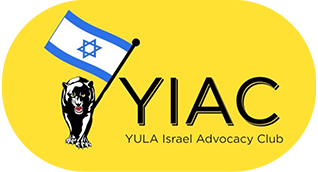 The Inter-Community Youth Initiative, conceived of by students from Yeshiva University Los Angeles (YULA) High School, will bring Jewish and non-Jewish high school students together for a fellowship program designed to build trust, foster understanding, and fight antisemitism and racism. 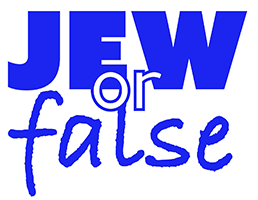 Jew or False is a digital content series designed to fight antisemitism. Presented in the style of a satirical news show, Jew or False will fight Jew-hatred, inspire Jewish pride, and correct misinformation on issues important to the Jewish community.

New Zionist Congress’s goal is to combat the rising tide of anti-Zionism in youth-centered spaces. According to AJC’s recently-released State of Antisemitism in America report, over 80% of both Jews and the U.S. general public consider anti-Zionism—as represented by the statement “Israel has no right to exist”—to be antisemitic. New Zionist Congress organizes young, Zionist Jews and their allies to stand up for Jews, wherever they’re from. 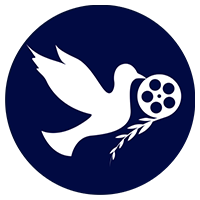 Olive Branch Pictures is a comic and animation studio that fosters mutual understanding between Israelis and Palestinians. Olive Branch is producing a film and graphic novel called Shira and Amal about an Israeli girl and a Palestinian girl who learn to cope with the traumatic loss of loved ones by escaping into the world of music.

Uri L’Tzedek is an Orthodox social justice organization guided by Torah values and dedicated to combating suffering and oppression. Uri L’Tzedek will take on antisemitism in progressive spaces by conducting workshops with their partner organizations on what antisemitism is, how it manifests in 2021, and how to combat it.

If you have any questions about Disrupt Antisemitism, please contact us at disruptantisemitism@ajc.org. 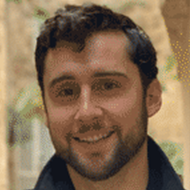 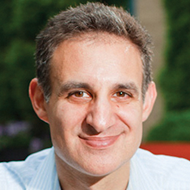 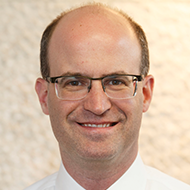 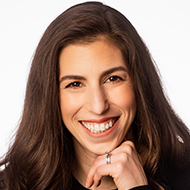 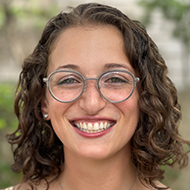 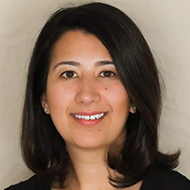 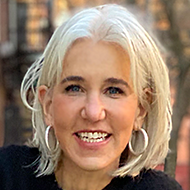 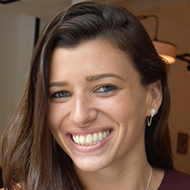 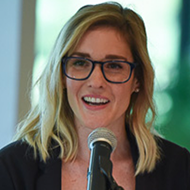 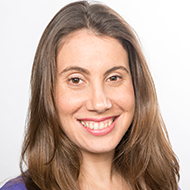 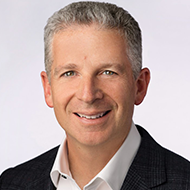 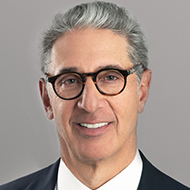 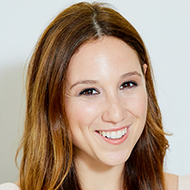 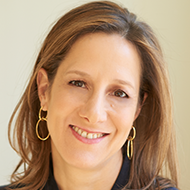 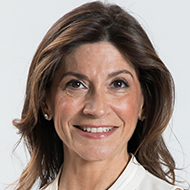 Lisa Pruzan
AJC Board of Governors 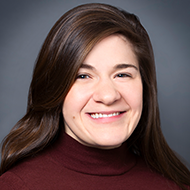 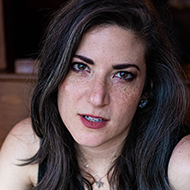 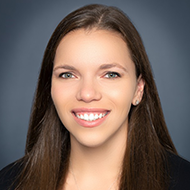